Top 10: 2018’s most significant breakout climbers in the tennis rankings 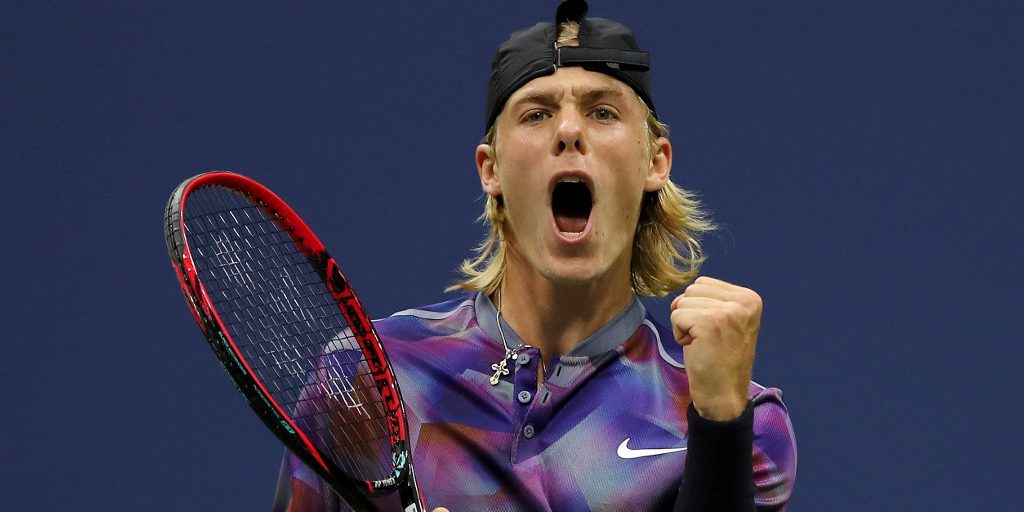 The 2018 season is coming to a close, and what a season it has been, with a massive amount of change in the tennis rankings.

In many ways, 2018 has been the story of comebacks. Novak Djokovic has returned to the top and his brilliant best. Serena Williams has battled back to two Grand Slam finals despite just returning from child-birth.

Andy Murray is also back, although perhaps he’ll be the story of 2019, and Juan Martin del Potro’s comeback has been incredible.

But, in many ways, that’s more about the restoration of tennis’ status-quo. The real question, and the one that’s been on everyone’s agenda for a while, is:’where are the new stars coming from?’

With that in mind, we’ve taken a look at the biggest movers in the 2018 tennis rankings, taking their ranking at the start of the year compared to now (as of 30 September 2018) to look for clues.