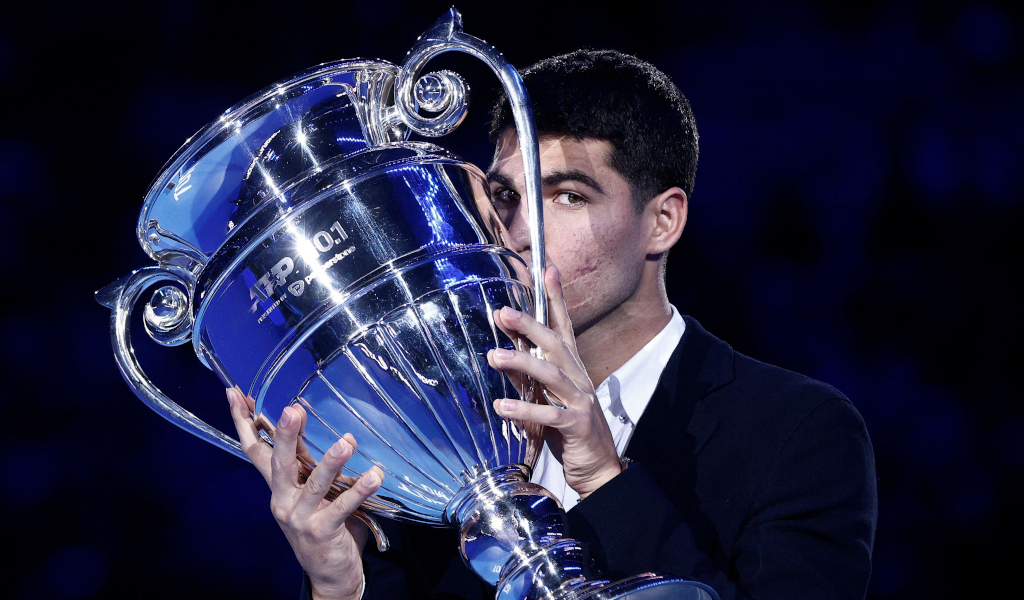 It was a record-breaking year for Carlos Alcaraz as the teenager surged to the top of the ATP Rankings and became the youngest-ever year-end No 1, but a few players also notched up some milestones in the 2022 ATP year-end rankings.

The 2022 season-ending ATP Rankings has finally been ratified following the conclusion of the ATP Challenger Tour and it is a Spain 1-2 at the top with Alcaraz and Rafael Nadal sitting pretty at the top.

Alcaraz, who started the year at No 32, finishes as world No 1 on the back of winning his maiden Grand Slam, the US Open, as well as two ATP Masters 1000 events and two ATP 500 tournaments. The Spaniard won the joint-most titles (5) along with Novak Djokovic this year.

Biggest movers in the 2022 ATP Rankings