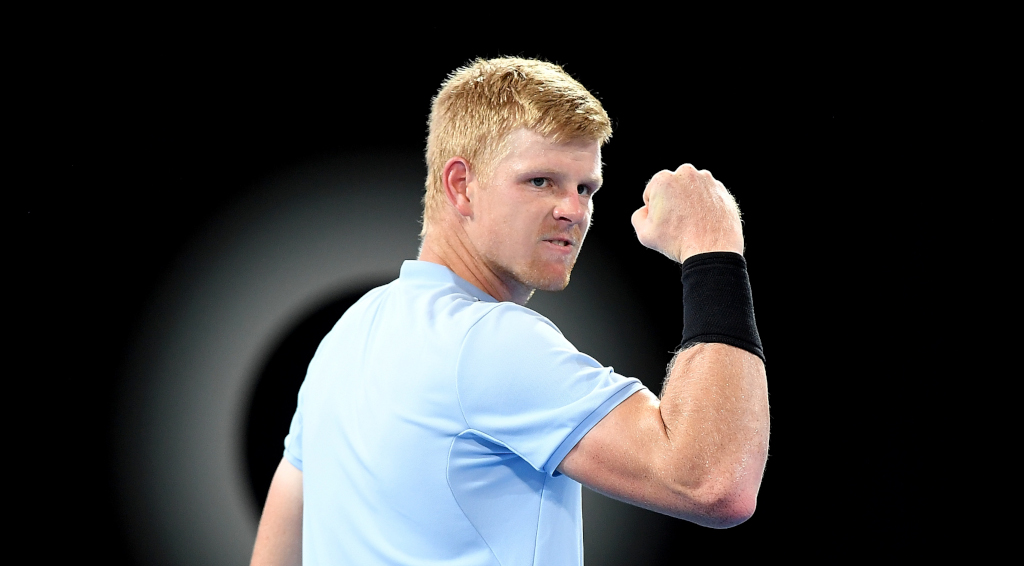 It has taken him a while to get the job done, but Kyle Edmund is over the moon that he finally got the monkey off his back and won his maiden ATP Tour singles title.

Up until Sunday an ATP trophy was missing from CV with his runners-up spot at the Grand Prix Hassan II in Morocco earlier this year the closest he came.

“It’s always a goal, even when you’re a youngster. But it’s just a dream at that point, and over the years, it’s building to make that into a reality, and you gain belief at different events and throughout the years, you have certain wins that give you belief and confidence that you can do it,” he told ATPWorldTour.com.

“I’ve known for a while that my game is good enough to win a title. But it’s about doing it, producing… and I’m happy that’s happened today.”

The 2018 season has been the 23-year-old’s breakout year as he reached the semi-final of the Australian Open and also became British No 1.

“It’s been my best year so far. I’ve done things that I’ve done for the first time, as in British No 1, semi-finals at a Grand Slam, winning my first tour-level event,” he said. “So that’s been really good for me to do that and then obviously the goal is to always improve on that. But you have to get going, you can’t just sprint straight away and expect these things to happen.

“You have to almost get your first out of the way, and do it, rather than just thinking it will happen. So now that I’ve done a few of them I’m very pleased, and I think it’s going to help me in the future.”