A ‘different’ Christmas for Nick Kyrgios after spider bite 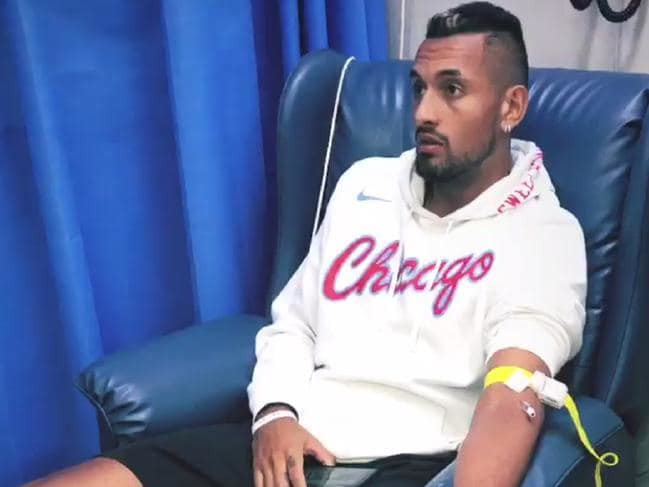 Nick Kyrgios had a “different” kind of Christmas this year as he spent some time in hospital after being bitten by a spider.

The world No 35 from Australia posted on social media that he was treated for a spider bite over the festive period.

He posted an Instagram story of him with an intravenous drip in hospital stating: “This spider bite outta control.”

The caption added: “Got a spider bite on my foot. Christmas different every year.”

The 23-year-old Kyrgios is set to defend his Brisbane International, the only ATP Tour singles title he won in 2018, next week.

However, he will face stiff competition as the likes of Rafael Nadal, Kei Nishikori, Andy Murray, Kyle Edmund and Grigor Dimitrov are also in the draw this year.