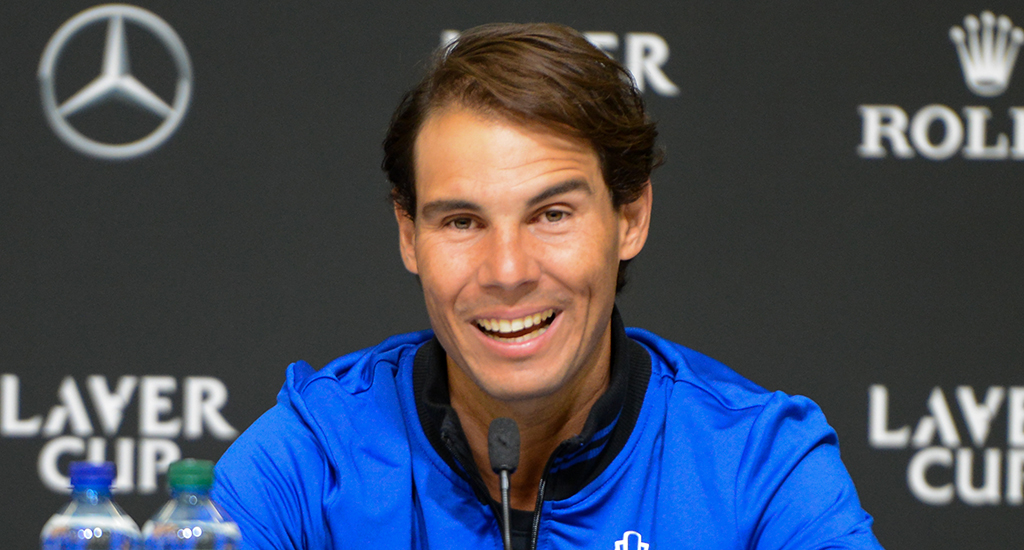 Rafael Nadal has revealed that he is recovering well from his recent injury and has every intention to honour his planned schedule for the remainder of the season.

The 19-time Grand Slam winner was forced to pull out of the Shanghai Masters after injuring his hand midway through the Laver Cup at the end of September.

It raised concerns about his programme for the final few months of the year as the Paris Masters and season-ending ATP Finals are still on the agenda.

Nadal, though, has allayed fears that he could miss the final two events.

“The year has been very good, despite a complicated start on a physical level,” he said during a Telefonica interview in Madrid.

“Since Barcelona, I have been able to play all the tournaments I have wanted to complete the calendar that I had in mind.

“The US Open final was tough and the Laver Cup was beautiful. I had and I have a small problem in my hand. I am recovering and hopefully I can complete the planned schedule and finish the year the way I would like after a season that has been good.”