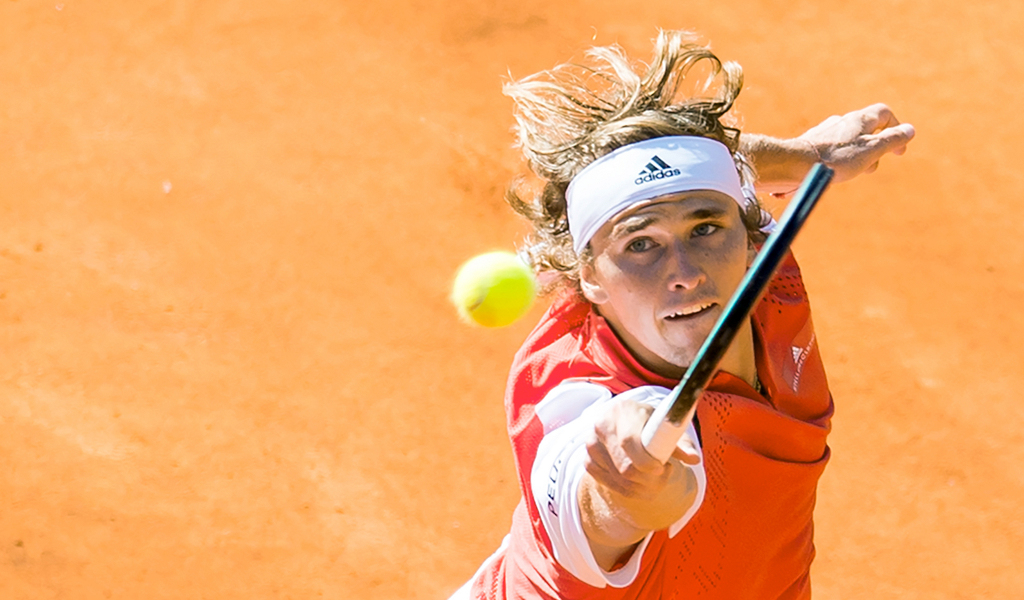 Both Zverev and Thiem are coming off first-round exits at Wimbledon, but the switch back to clay seemed to have done their confidence the world of good.

Second seed Zverev required only one hour and 12 minutes to beat Chilean Jarry 6-4, 6-2.

“I had decided to go into the match much more aggressive than in the last encounters we played,” the German said.

“If you let him into the match he is unbelievably good and can play very aggressively. When he has to move and run a bit, he might become a little worse, but all-in-all it was a very positive first round for me.”

Thiem also had a relatively straightforward win as he beat Uruguayan Pablo Cuevas 6-3, 7-6 (7-3) in one hour and 41 minutes to set up a clash against Marton Fucsovics from Hungary.

“I wish that the grass-court season would have been longer,” the Austrian said. “I also love this surface, but it was only one match unfortunately.

“So, I hope that I can do it better next year. I’m back on clay for two weeks and the two last weeks of the year, so I’ll try to enjoy them as much as possible.”