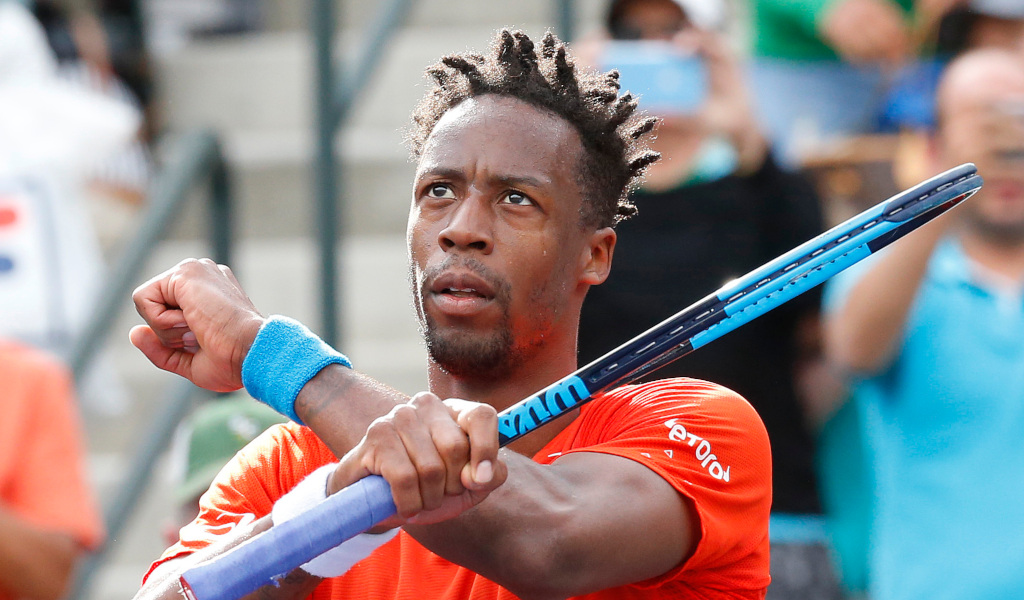 Zverev came into the match feeling under the weather and he was never really at the races as fellow German Struff won 6-3, 6-1 in one hour and 10 minutes.

“It’s amazing,” Struff said. “I played a good match. He was missing some shots today, but at the end of the day I’m very happy with that [performance].”

Next up is 13th seed Milos Raonic after the Canadian came from a set down to beat American qualifier Marcos Giron 4-6, 6-4, 6-4.

Canadian comeback!@milosraonic recovers from a set down to defeat Marcos Giron 4-6 6-4 6-4 and advance to the last 16#BNPPO19 pic.twitter.com/8cPu4lbPIO

A potential clash against world No 1 Novak Djokovic awaits in the last 16 as the five-time Indian Wells champion’s match against German Philipp Kohlschreiber was suspended due to rain.

Seventh seed Dominic Thiem, though, moved into the fourth round as he secured a 6-3, 6-1 win over Gilles Simon 6-3 6-1 and he will face Croatian Ivo Karlovic next.

Meanwhile, Felix Auger Aliassime is another player who is going home as his journey was ended by Yoshihito Nishioka with the Japanese player edging the encounter 6-7 (2-7), 6-4, 7-6 (7-5).

“It’s very tough to play in that situation,” Nishioka said.

“[I was] feeling very mad when he came back because I had a chance to win already, three match points. But he saved them with really good shots… I just tried my best and I found a way, finally.”