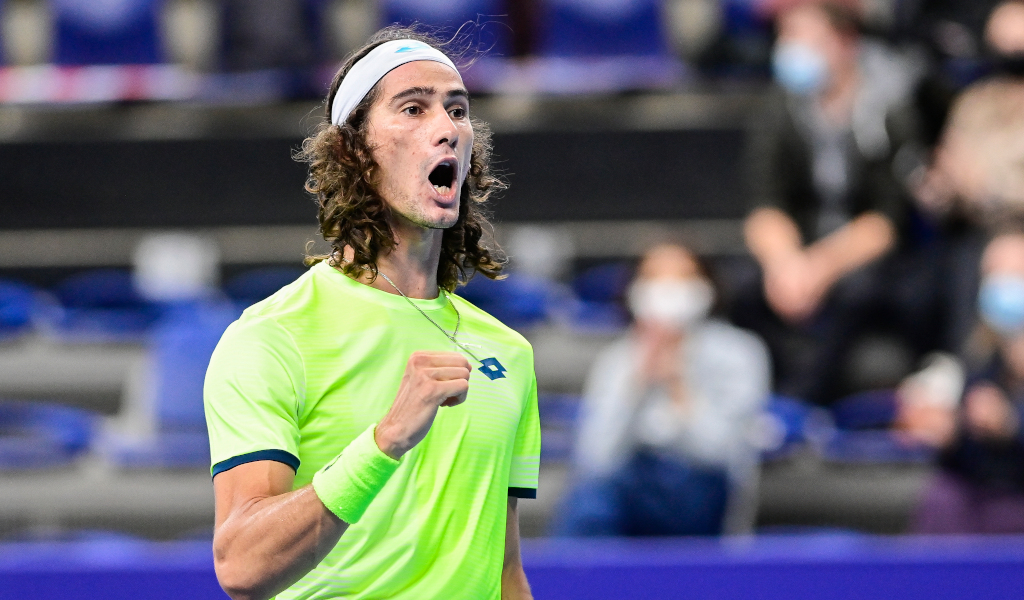 Last week he upset Stan Wawrinka in Qatar and this week he took out Dominic Thiem in Dubai so naturally Lloyd Harris is “really happy” with how he is playing.

The unseeded South African, who came through qualifying, produced the performance of his career as he stunned top seed Thiem 6-3, 6-4 in one hour and 12 minutes in the second round of the Dubai Duty Free Tennis Championships on Tuesday.

Another week, another @lloydharris63 upset!

World No. 81 Harris gets the best win of his career, defeating Dominic Thiem 6-3 6-3 at #DDFTennis pic.twitter.com/Ef1y5B8ls5

The world No 81 broke the Austrian’s serve in game four and then took the first set on his first set point while the only break of serve in the second set came in game seven.

“I’m super, super happy with that win. He is by far the highest-ranked player I have beaten,” Harris told ATP Tour.

“I look up to Domi a lot so, for me, it is a special feeling. I am really happy. Just the fact that I am playing good tennis, match in, match out now is giving me a lot of confidence.”

The 24-year-old, who will face Filip Krajinovic for a place in the quarter-final, hit 23 winners and won 29 of 30 points on his serve.

“I was serving really well. I don’t think I faced any break points,” he said. “I took control of those games and [in] one or two games on his serve, I gave myself a good look. I played some of the important points very well. I am very proud of that.”