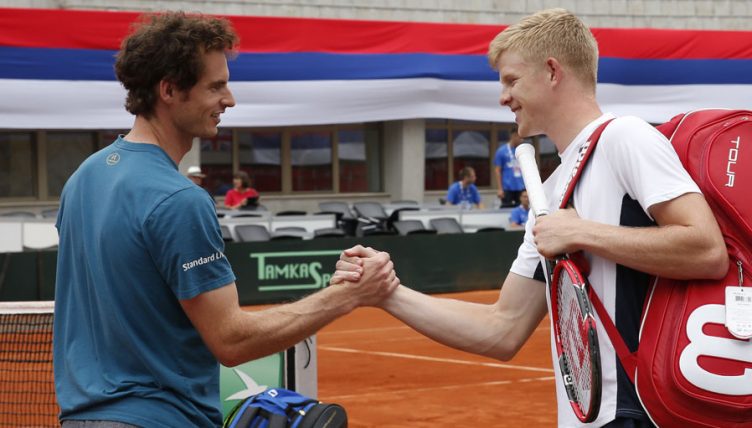 Kyle Edmund must toughen up and learn how to win ugly if he is to emulate the success of compatriot Andy Murray, according to Tim Henman.

Edmund has risen to British number one while Murray has fought injury, but he is yet to threaten to scale the heights of the Scotsman, who is set to make his comeback in 2019.

However, Edmund remains Murray’s long-term successor in terms of top-level British men’s tennis, and Henman has some advice on how he can bridge the remaining gap.

“I think Murray is a phenomenal competitor because irrespective of the score, he’s just there point in, point out,” Henman said.

“But I think if he can win more matches when he’s not playing particularly well, that defines you as a player.

“If you’re using round numbers you probably around 100 matches in a year.

“They define you, and it’s what percentage that you can win of those.
“The very best win a lot of them, and I think that’s in actual fact where Kyle – through competing a bit better – can make improvements.

“There are a lot of matches and a lot of times where you’re going to play ok but can you find a way to win?

“Kyle does that well because he’s a top 20 player but to go that next level he need to make those improvements.”