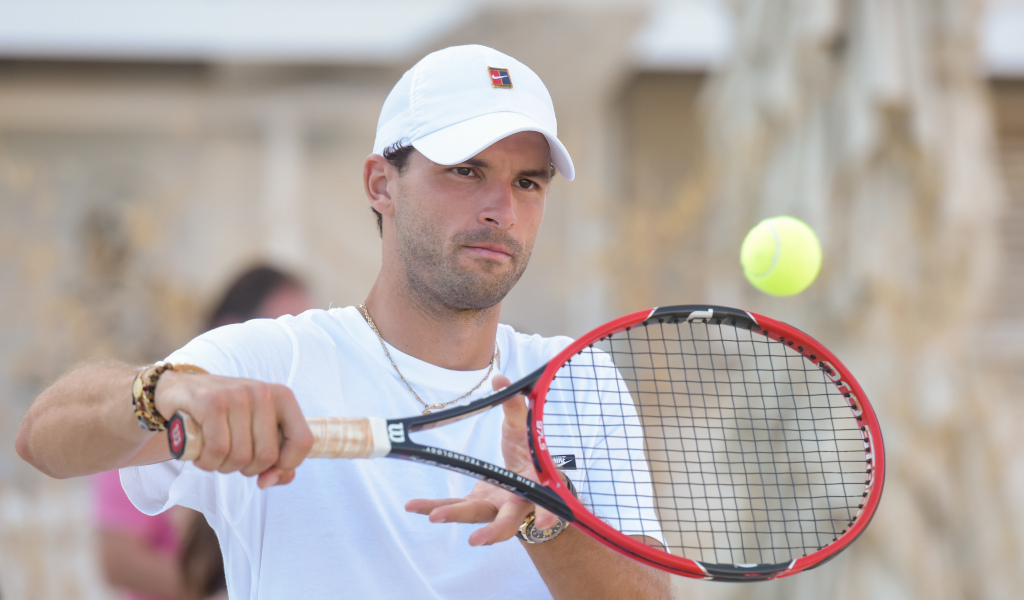 The finger pointing over the Adria Tour debacle continues with Grigor Dimitrov’s agent sniping back at Novak Djokovic’s father for suggestion the Bulgarian caused the coronavirus outbreak among the tennis players.

The controversial tournament came to a shuddering halt on Sunday after world No 19 Dimitrov announced that he had tested positive for Covid-19 after returning home to Monaco.

Fellow stars Borna Coric and Viktor Troicki confirmed on Monday they were also positive, but the biggest news came on Tuesday when world No 1 Djokovic announced he and his wife Jelena have returned positive coronavirus tests.

Djokovic’s father, Srdjan Djokovic, took aim at Dimitrov after the news, telling RTL Croatia TV: “Why did it happen? Because that man probably came sick, who knows from where.

“He didn’t test here, he tested somewhere else … I think that’s not fair.

“He inflicted damage to both Croatia and to us as a family in Serbia.

“Nobody is feeling well because of this situation.”

“Grigor landed directly in Belgrade after three months complete isolation. Neither in Belgrade or later in Zadar was he offered or required to test for coronavirus,” Stoimenov told TennisKafe.

“The event organisers are the ones responsible for the safe running of the event and creating rules to follow.

“Grigor strictly respected all the rules imposed by the organisers of the tournament and the existing laws and regulations in the crossing of the border between Bulgaria, Serbia and Croatia.”