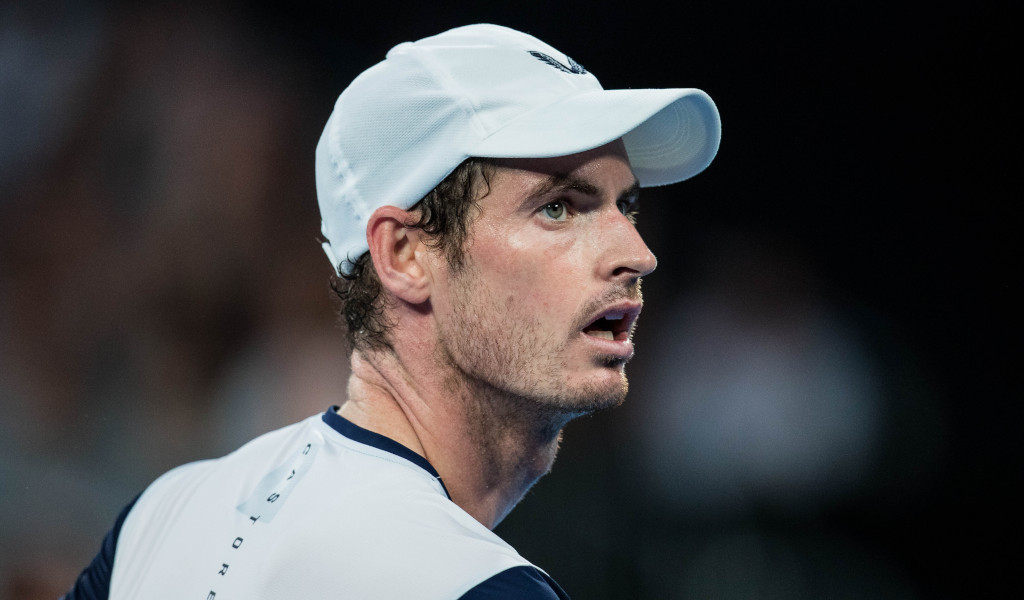 Andy Murray’s former coach Alex Corretja has described the three-time Grand Slam winner’s impending return as “awesome”, as he suggested this would be a first tentative step on the latest comeback for the Scot.

Organisers of the Queen’s Club confirmed on Monday that former world No 1 Murray has accepted a wildcard to play in the doubles at the Fever-Tree Championships.

He will partner Spain’s Feliciano Lopez at Queen’s Club for the event that runs from June 17-23.

Brilliant news to start the week with as Andy Murray​ has confirmed he will soon make a return to competitive tennis. https://t.co/WFJySx6lwg

It will be the 32-year-old’s first competitive event since he underwent hip resurfacing surgery at the end of January this year and Corretja is excited about the Scot’s return.

“This is the first step and means he clearly wants to test himself,” said Eurosport analyst Corretja. “Hopefully he will make it back for singles too, but I don’t expect that to happen very soon.

“In my opinion, he needs to take it slowly, but he is the one that knows his body of course. He is back this quickly because he is very strong physically. He’s been working so hard for the last 15 years and that’s why now he’s able to come back sooner than expected.

“The dedication he has for his conditioning is amazing – he spends hours and hours looking after his body. It’s unbelievable news and I’m very happy for him, for his fans and for the game of tennis. It’s awesome news, especially since we never knew if he would be able to make it back on a tennis court.”