Alexander Bublik ‘won’t fight for PTPA’, but will say ‘thank you’ if Novak Djokovic can get him more money 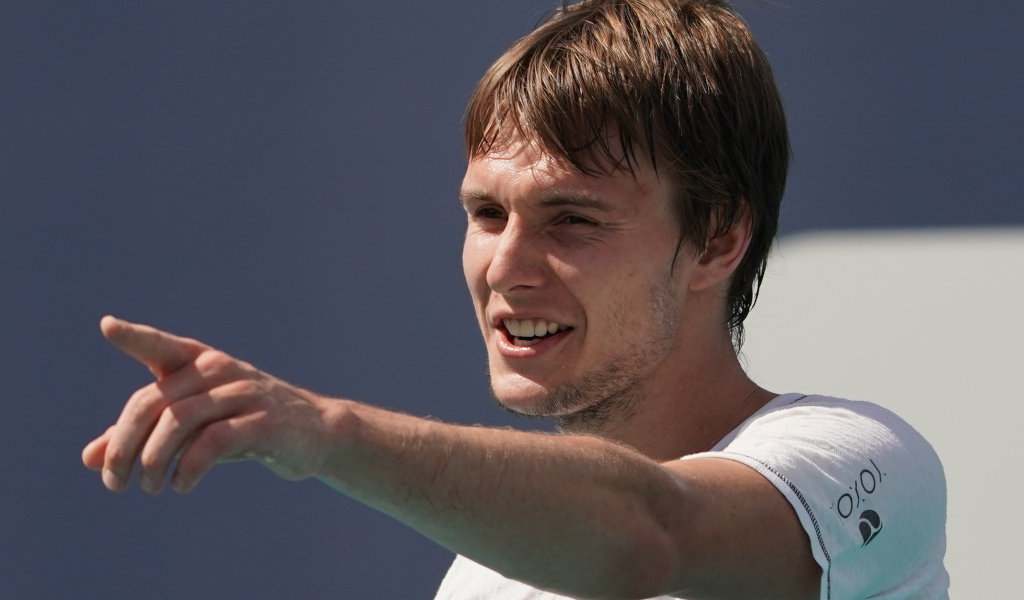 Alexander Bublik has revealed that he won’t be joining the Novak Djokovic-led Professional Tennis Players Association (PTPA), saying “I’m not with the PTPA”.

The association was launched on the eve of the 2020 US Open with Djokovic, Canadian Vasek Pospisil and American John Isner all quitting their roles on the ATP Player Council to start the PTPA, saying they want to fight for player rights and increase prize money.

The group held a meeting with the ATP bosses ahead of the Miami Open, but things got quite heated and Pospisil suffered a meltdown afterwards as during his first-round defeat he lashed out at ATP Chairman Andrea Gaudenzi.

There are still a lot of questions that have been unanswered by the PTPA and Bublik admits he is not ready to “go against” the ATP.

“I saw the video where Vasek tried to sue the ATP or whatever,” he said. “I’m not with PTPA.”

He added: “I enjoy what I make. Of course if Novak makes me earn more, I’ll say thank you. But I won’t fight for it.

“At the end of the day, ATP feeds us, and I don’t want to go against it because I don’t see anything that Novak or Vasek can really sue them for.”