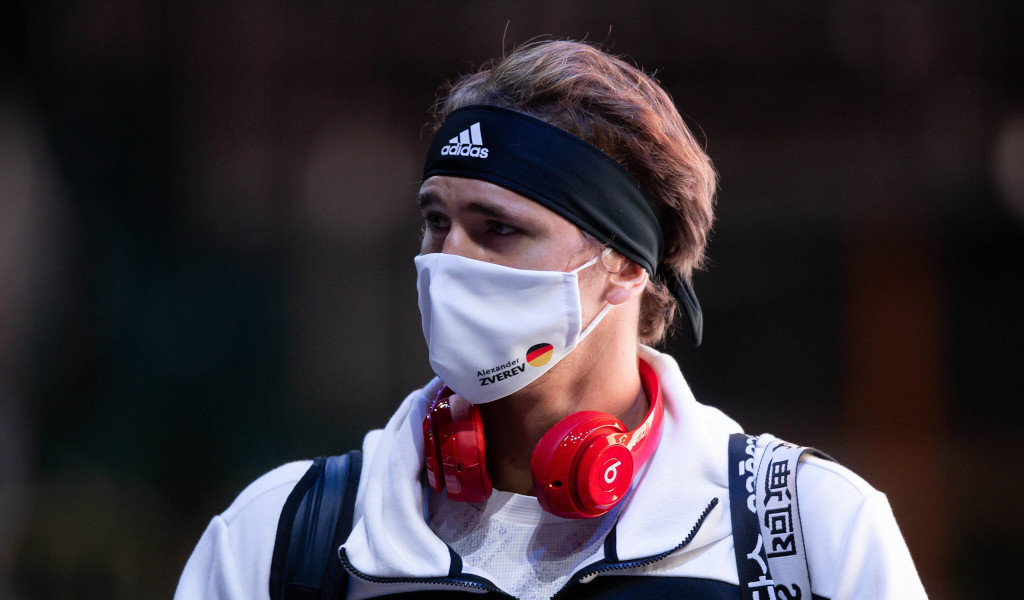 Alexander Zverev has for the first time publically addressed allegations of domestic assault by a former girlfriend, saying “they are not true” before adding that he wants to focus on his tennis in Paris.

The world No 7 hit the news headlines for the wrong reasons last week as his ex-girlfriend Olga Sharypova claimed on social media that a former boyfriend tried to strangle her with a pillow.

She didn’t initially name Zverev in the post, but later told Russian media that the German also hit her during the 2019 US Open.

Zverev immediately responded to the allegations on social media, writing: “There are the unfounded accusations of my ex – girlfriend Olga Sharypova , which I read in the media today. They make me very sad.

“We have known each other since we were children and shared many experiences together. I very much regret that she makes such statements because the accusations are simply not true.”

After returning to action at the Paris Masters on Wednesday, Zverev was asked about the allegations during a virtual press conference.

“I have said everything on my Instagram. There is nothing else I can add right now. I’m here. I’m here to play tennis. The relationship has been over for a very long time,” he said.

“I’m enjoying my time on court. I have said everything. They (allegations) are not true, and there is nothing more I can say right now.”

He added: “I’m here to play tennis. I have been doing that well the last few weeks… Since the comeback of the season, and I want to continue doing that.

“There is obviously a little bit of things going on.”