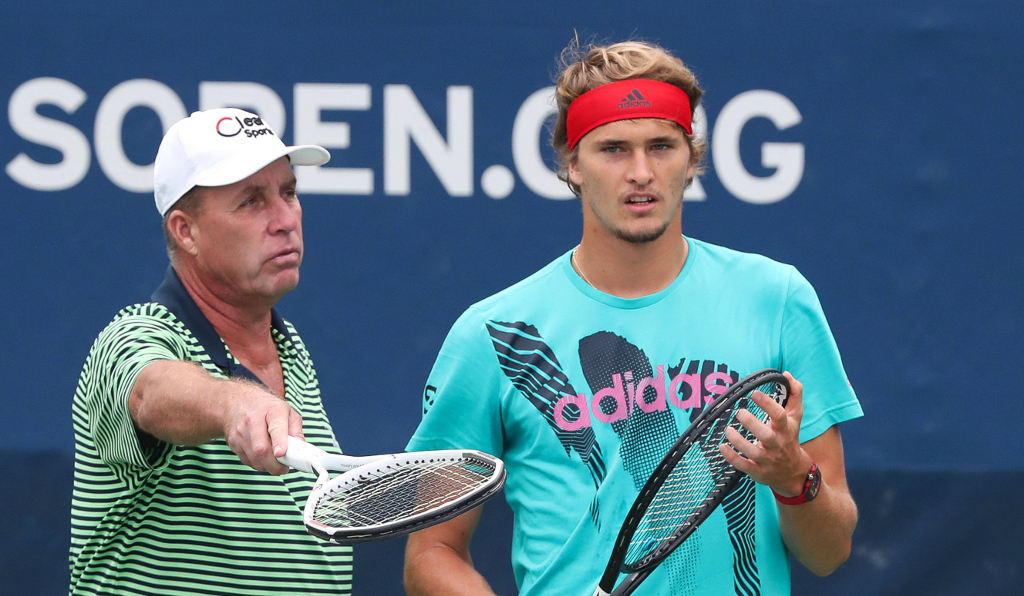 The Alexander Zverev-Ivan Lendl partnership is over after both parties confirmed that it was best that they go their separate ways after a year-long spell.

Under Lendl’s tutelage, Zverev secured the biggest title of his career when he won the 2018 ATP Finals in London, beating Novak Djokovic in the showpiece match, while he also won the Geneva Open in May this year.

However, in recent weeks it has become increasingly clear that the two are not on the same page as the German felt Lendl was not spending enough time with him on the tour and often didn’t focus enough on the tennis.

“We talked about it and I told him to concentrate on tennis more,” Zverev said. “Sometimes we go to the tennis court, the training is two hours long, and for half-an-hour he stands with his back to me talking about the way he played golf the morning before.”

And it was unsurprising when they announced that they have split.

“I have nothing but respect for him. We worked well for ten months and it’s been very nice having him by my side, winning London,” Zverev said.

“Obviously, I have great respect for him but you guys probably know as well, we both felt like we were going different directions. I wish him nothing but the best. I think he will find a player very soon. And it’s also about personalities and maybe we didn’t fit yet. Maybe it will change but for now it’s over.”

Lendl told AFP in a statement: “I have a lot of belief in Sascha, who is still very young. I think that one day he may become a great player, but currently he has some off-court issues that make it difficult to work in a way that is consistent with my philosophy.”