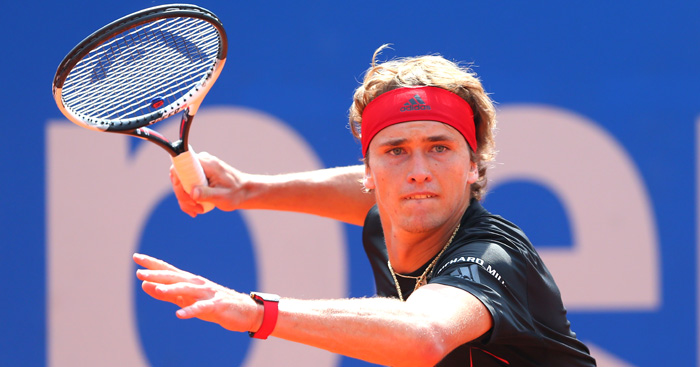 Alexander Zverev is through to the final of the Munich Open after beating Hyeon Chung.

The World number three, who is defending his crown, produced a solid performance to best the Korean 7-5 6-2 in the semi-finals.

Chung started well, winning the first three games before Zverev roared back to win the next five.

Chung responded and pegged it back to 5-5, but Zverev broke again to claim the first set.

The second set was more comfortable for him, and Zverev is now one step away from clinching back-to-back titles in Bavaria.

He’ll face Philipp Kohlschreiber in the final after he overcame fellow-German Maximilian Marterer 6-2 6-4 in the other semi-final.