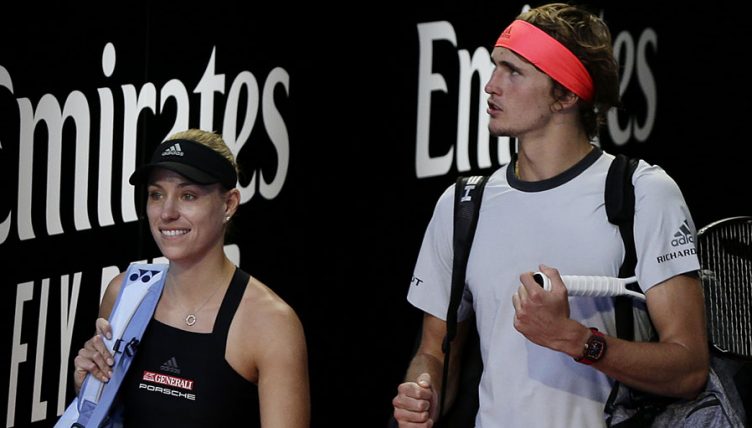 The dream duo, both ranked in the top ten, last lost a Hopman Cup match last year, when Switzerland’s Roger Federer and Belinda Bencic were victorious.

Other than that, though, the Germans have been perfect in the competition for two years, and that continued on Wednesday.

“She is a fighter,” Wimbledon champion Kerber said of Cornet.

“I had my chances in the first set, but she was playing good then and I missed a few balls.

“I was trying to find my rhythm in the second set, trying to still keep going and then the third set I think it was just two or three points that decided it.”

“He is a very tough opponent.

“I just hope to keep going with Angie and seeing how far we can go.”

Germany will be guaranteed a place in the final should they beat Australia on Friday.