Alexander Zverev bats for the young guys, saying ‘it’s not easy for us’ 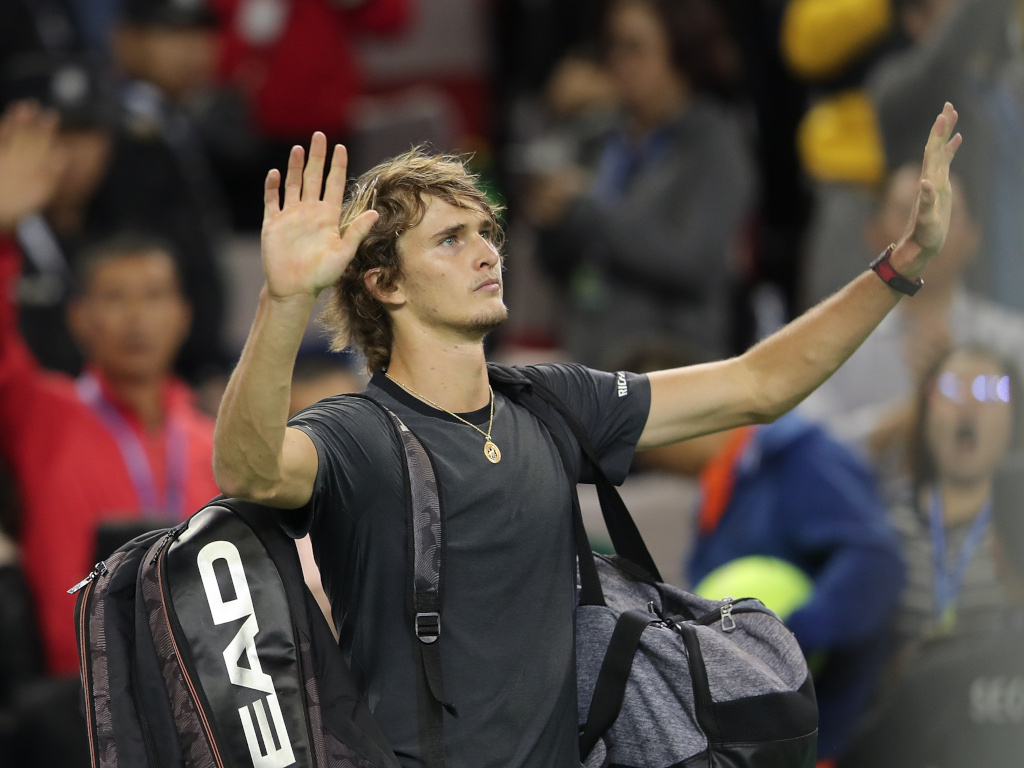 Alexander Zverev has again pleaded for patience when it comes to the Next Generation of men’s tennis, saying sometimes “too much gets expected from us”.

Fans and pundits have predicted a changing of the guard over the past two years, but Roger Federer (37), Rafael Nadal (32) and Novak Djokovic (31) continue to dominate the sport as the trio have won the last eight Grand Slams.

While the likes of Zverev, Karen Khachanov, Daniil Medvedev, Stefanos Tsitsipas and Denis Shapovalov have had an impact at ATP Masters 1000 events and smaller tournaments, they are yet to trouble the big guns at majors.

The 21-year-old Zverev, though, says it’s not as easy as it looks for the younger players.

He added: “It is not easy for us young guys sometimes, you know, too much gets expected from us.

“We’ll see what the future holds because I think the other young guys are going to get to the later stages of those tournaments as well soon.”