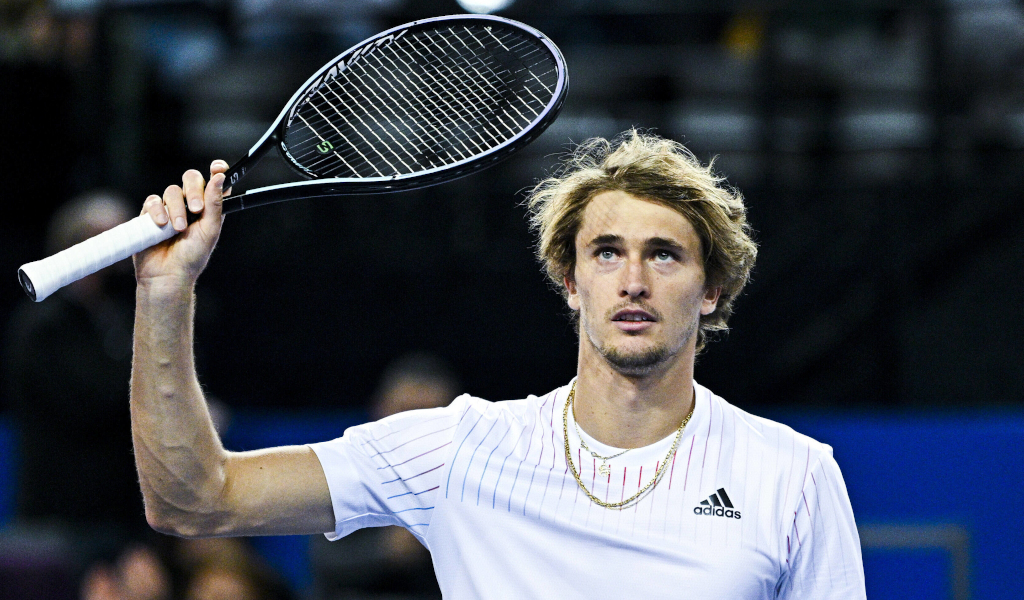 The record books were rewritten when the chair umpire called game, set and match in Alexander Zverev’s favour after his encounter against Jenson Brooksby as their 4:55am finish in Acapulco was latest finish in tennis history.

The Zverev-Brooksby clash at the Mexican Open started well after midnight and the duo slugged it out for three hours and 19 minutes before the German claimed a 3-6, 7-6 (12-10), 6-2 victory, having saved two match points in the second set tie-breaker.

Their effort eclipsed the 2008 Australian Open match between Lleyton Hewitt and Marcos Baghdatis, which finished at 4.34am.

After a 43-minute opening set during which Brooksby broke in game eight, the second set lasted nearly two hours with not a single break of serve, although Zverev saved three break points in game seven while the American saved a set point in game 10.

Following an early mini break for each early in the tie-breaker, it went according to serve with Brooksby getting his first match point on the Zverev serve, which was saved.

The German then had a couple of set points as they traded another couple of breaks before Brooksby had another match point on his rival’s serve. After another save by Zverev, he broke again and this time he earned the set after one hour and 51 minutes.

The deciding set was a lot more straightforward with an early break easing Zverev into things before a second break in game seven eased him over the finish line at 04:55 in the morning.

It will be an all-German clash in the second round as Zverev will play lucky loser Peter Gojowczyk.