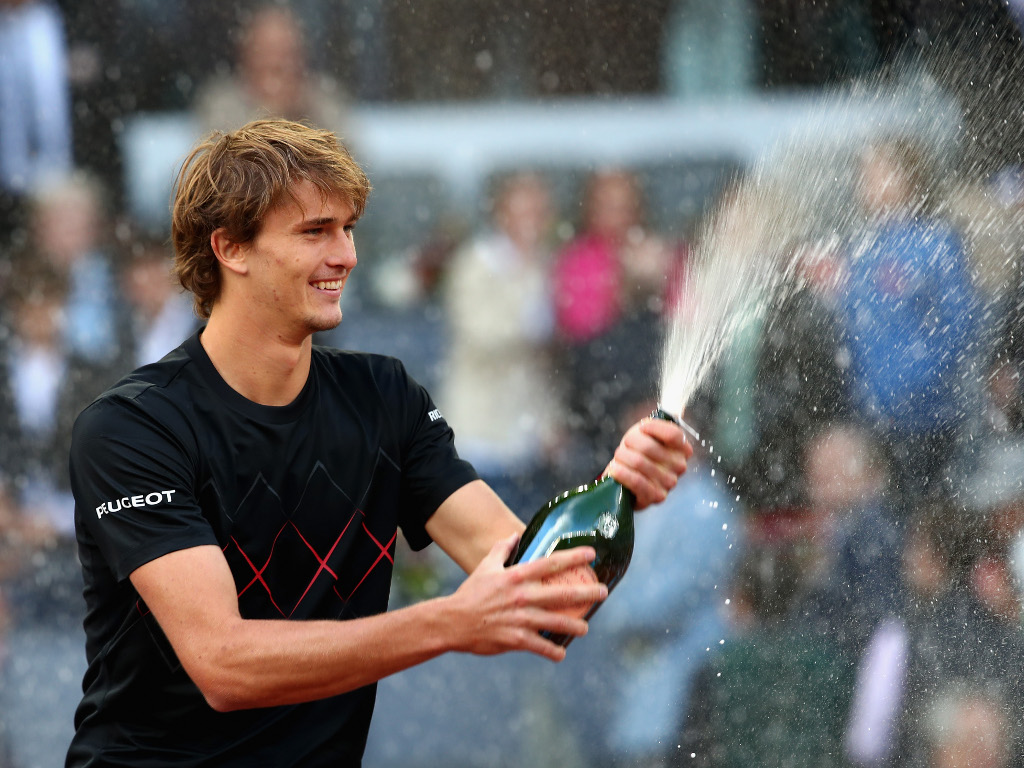 The 21-year-old, who also won ATP Masters 1000 events in Rome and Canada last year, dominated from start to finish as he secured a 6-4, 6-4 victory over Thiem in just one hour and 18 minutes.

Thiem struggled to produce the same level of tennis that saw him beat defending champion Rafael Nadal in the quarter-finals as he battled to hold onto his serve throughout the match, while the second-seeded Zverev didn’t face a single break point.

The German broke Thiem in the first game of the match and never looked back as he wrapped up the opening set in just over half an hour and he repeated the trick in the second set with another early break.

Zverev, who won the BMW Open in Munich a week ago, becomes only the fifth active player after Rafael Nadal, Novak Djokovic, Roger Federer and Andy Murray with at least three ATP Masters 1000 titles.