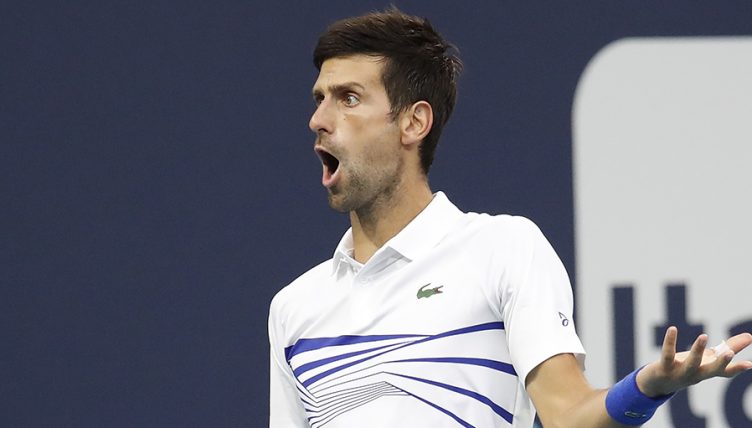 Novak Djokovic needs to tell players what his plans are to make sure Chris Kermode is effectively replaced as the chairman of the ATP, says Alexander Zverev.

Kermode has been controversially ousted and will leave at the end of this year, with Djokovic’s Players’ Council believed to have played a crucial role in the decision.

Zverev, though, has challenged Djokovic to present his plan for ensuring that the Tour doesn’t suffer for what he has hinted may be a personal difference between the two.

“Novak has been part of the tour for several years,” Zverev told the press in Munich. “He is the best player, number one in the world.

“Us, as players, want to look at what’s your plan, Novak? Because Chris Kermode has already done a lot of good things for us, he increased the prize money, added new events to the calendar that pay us well.

“The tour didn’t get worse with him.”