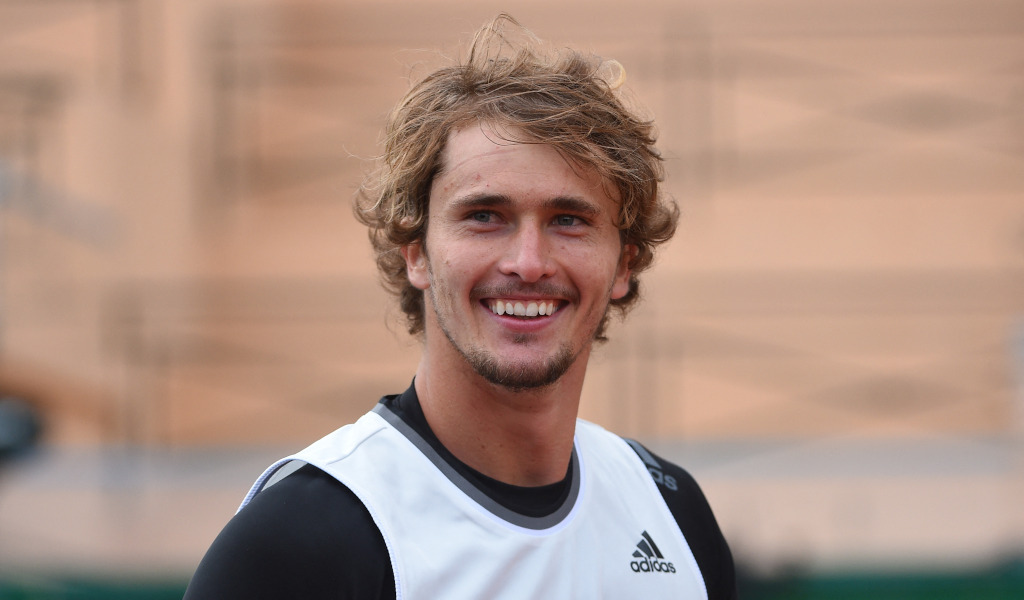 He has been the sport’s golden boy in waiting for half a decade, but Alexander Zverev finally looks ready to become more than a pretender on the biggest tennis stages.

After his stunning win against Rafael Nadal in Friday’s Madrid Open quarter-final, Zverev backed it up with another sparkling performance as he saw off Dominic Thiem to reach the final.

His 6-3, 6-4 win at Manolo Santana Stadium was an example of the big-hitting class Zverev has always oozed, but the consistency that has tended to be lacking from his game is now coming to the fore.

In a repeat of last year’s epic US Open final between Zverev and Thiem, the result was reversed and the victor admitted he was relieved to get over the line against his Austrian rival.

“We have had some fantastic matches,” said Zverev. “We have played the biggest matches in the world. It’s a rivalry where he kicks by ass a lot of the time!

“We have played Masters 1000 finals, we have played Grand Slam finals and the rivalry is still developing. It is still going to go on for a few more years. Hopefully we will play a few more amazing matches.

“It is going to mean a lot to me to win here. I am definitely looking forward to playing another big final and I hope I can turn it my way this time.”

Thiem conceded he had been beaten by the better man, as he reflected on a fine comeback event after his recent injury lay-off.

“He was just the better player today. I 100 percent accept that,” Thiem said.

“In general, I’m super happy with the week. I would have never expected to be in the semi-finals. I cannot complain about anything.”

On Sunday, Zverev will take on in-form Italian Matteo Berrettini, who is aiming to win back-to-back titles after lifting the trophy in Belgrade.

He powered his way past Norway’s Casper Ruud 6-4, 6-4 to reach a first Masters final.