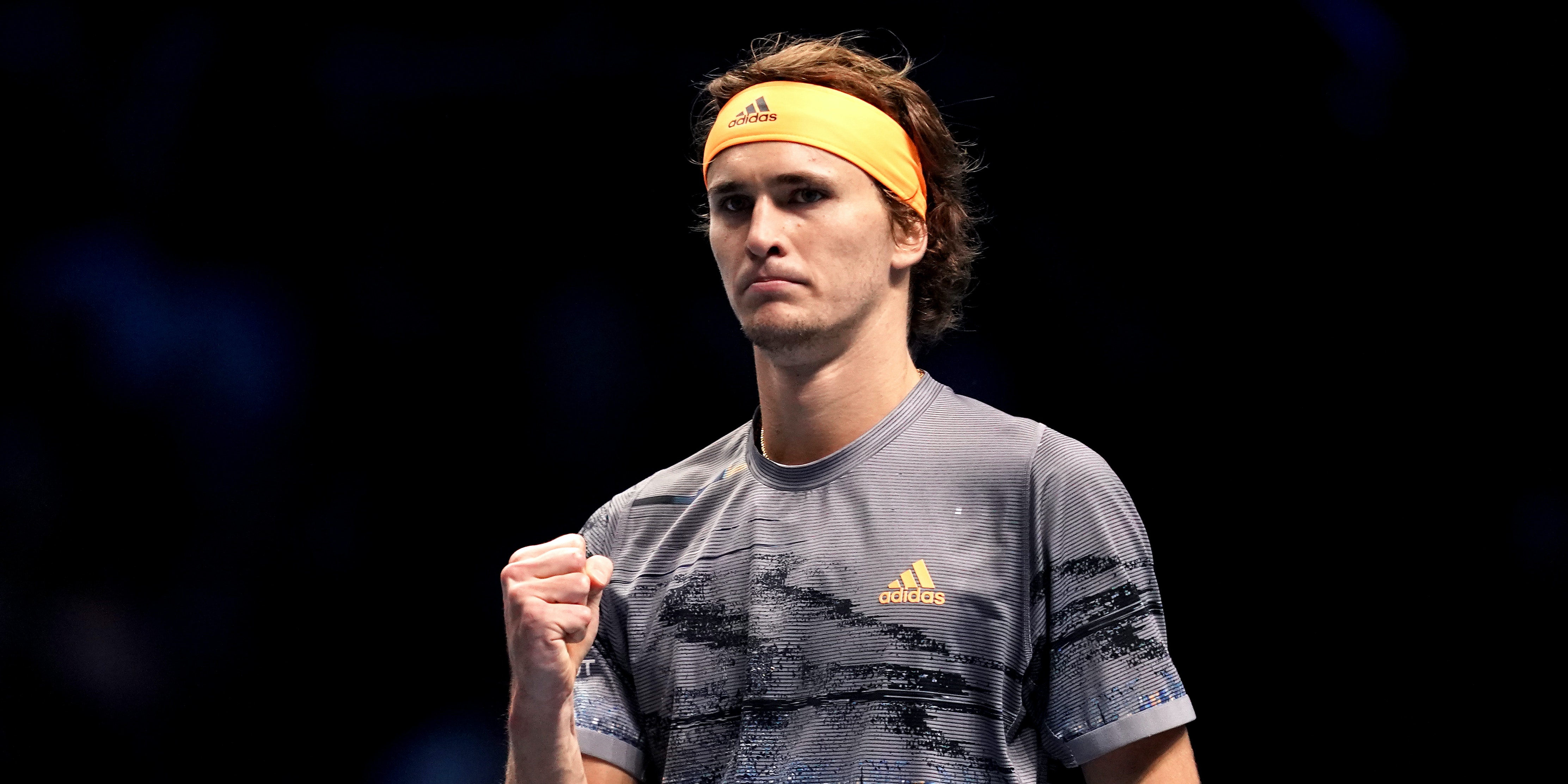 Alexander Zverev has confirmed that former world No 3 David Ferrer will join his coaching team on a trial basis.

Ferrer brought the curtain down on his playing career in May last year, with the Spaniard losing his final match at the Madrid Masters to Zverev.

But the pair will now link up after Zverev, the current world No 7, wrote on his Instagram story: “I am going through a trial period with David Ferrer on my team.

“Could not be more excited to get back to work. Can’t wait for the tour to be back.”

Zverev has worked with former world No 1s Ivan Lendl and Juan Carlos Ferrero in the past.

The German has won three Masters tournaments as well as the ATP Finals two years ago, but his run to the semi-finals of the Australian Open in January was peculiarly his best result at a Grand Slam event.

He came in for criticism recently from Nick Kyrgios after a video emerged of him dancing in a crowded club, only a few days after he said he would self-isolate, having played in the ill-fated Adria Tour where a number of players, including world number one Novak Djokovic, tested positive for coronavirus.

There was no indication of when the video was taken but Kyrgios called his rival “selfish”, with the Australian’s comments leading to a Twitter spat with Zverev’s countryman Boris Becker.

In the same Instagram story as the Ferrer appointment, Zverev wrote: “I took my third test for COVID-19 and I’m happy to say it also came back negative.

“I was planning to play this month in Berlin but I have made the decision to stay put and train with my team and not play any organised events at the moment. It’s never nice to miss the chance to play at home, but I will be back soon.”