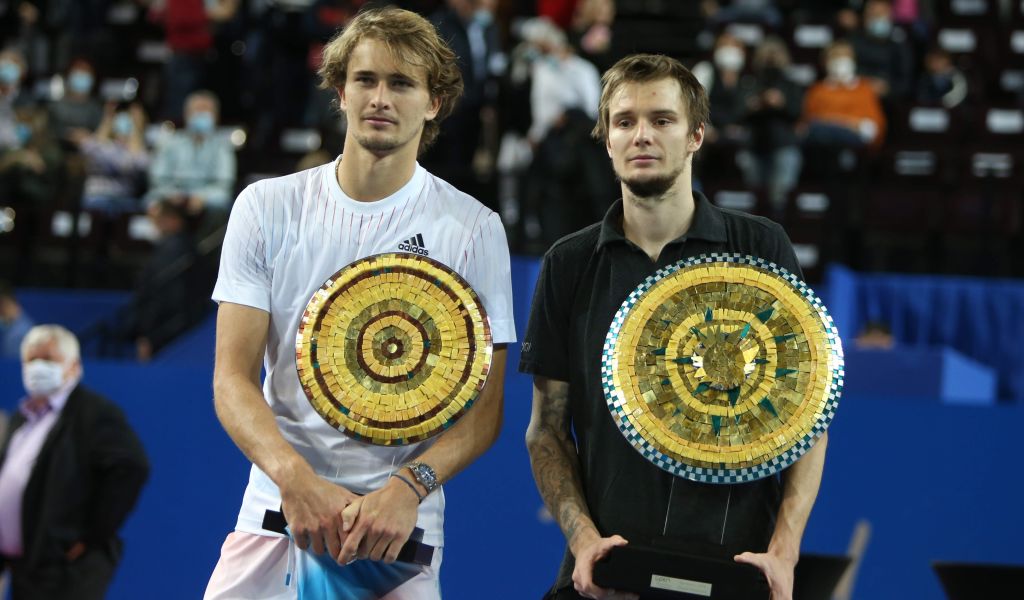 Alexander Bublik claimed the biggest win of his career with a surprise victory over world number three Alexander Zverev in the final of the Open Sud de France.

The 24-year-old from Kazakhstan, who was competing in his fifth tour-level final, fired eight aces and won 86 per cent of points behind his first serve to improve his head-to-head record against Zverev to 2-0.

Sousa, 32, recovered from being a break down in the first set and although 22-year-old Ruusuvuori did the same in the next to force a decider, Sousa used his greater experience to come through an entertaining contest lasting two hours and 43 minutes.