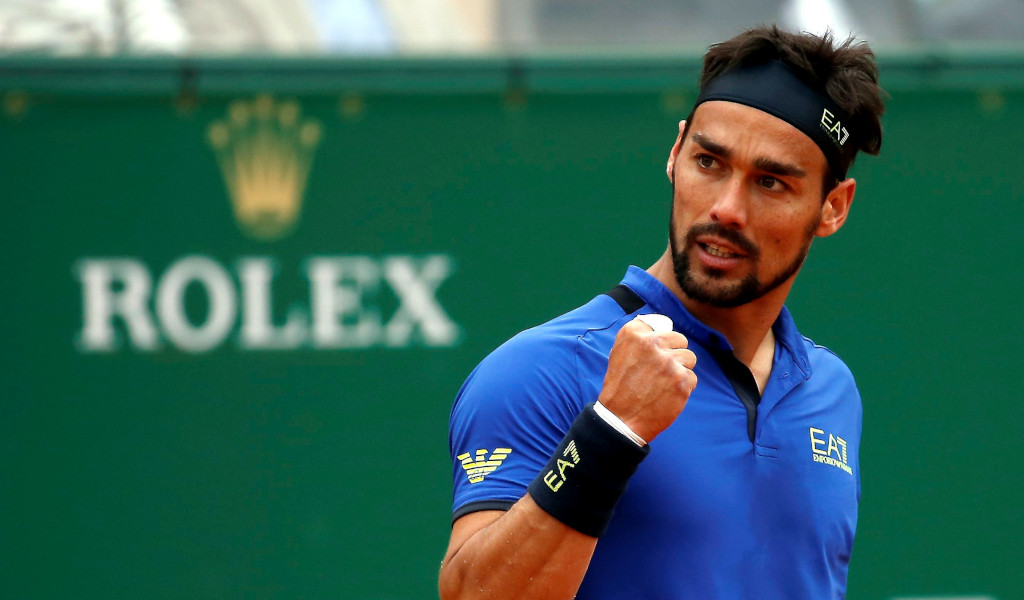 Fabio Fognini will make his debut in the 2019 edition of the Laver Cup as he was confirmed as a member of squad alongside Alexander Zverev and Dominic Thiem.

It has been a stellar year so far for Italian Fognini as he has cracked the world top 10 for the first time while he also won his maiden Masters title in Monte-Carlo in April.

“I’m very excited to be playing the Laver Cup in September,” the 32-year-old said. “Playing as part of a team is special in tennis, where we are more used to having a one-on-one battle every match. I’m looking forward to competing alongside all the great players on Team Europe.”

World No 5 Zverev will feature in the Laver Cup, which will take place in Geneva from September 20-22, for the third consecutive time while Thiem is back after missing last year’s event in Chicago.

The trio will join Roger Federer and Rafael Nadal on the squad with one wilddcard still to be confirmed by captain Bjorn Borg.

“Laver Cup is one of the most fun weeks of my year,” Zverev said. “Winning in Prague and Chicago as part of Team Europe has been unbelievable. There’s a team spirit and team atmosphere that’s unlike any other. I can’t wait to get together again and defend our title.”

Thiem, who finished runner-up to Nadal at the French Open for the second consecutive year on Sunday, is looking forward to being cheered on Federer and Nadal.

“Being part of Team Europe at Laver Cup in Prague was an unbelievable experience,” he said. “It’s so unique being on the same team as the players you are usually fighting against across the net.

“When we played together in Prague (in 2017), Rafa and Roger cheered me on from the side of the court and gave me tactics for the matches. It was cool to have such legends of the game supporting me. I’m really looking forward to experiencing the Laver Cup again.”