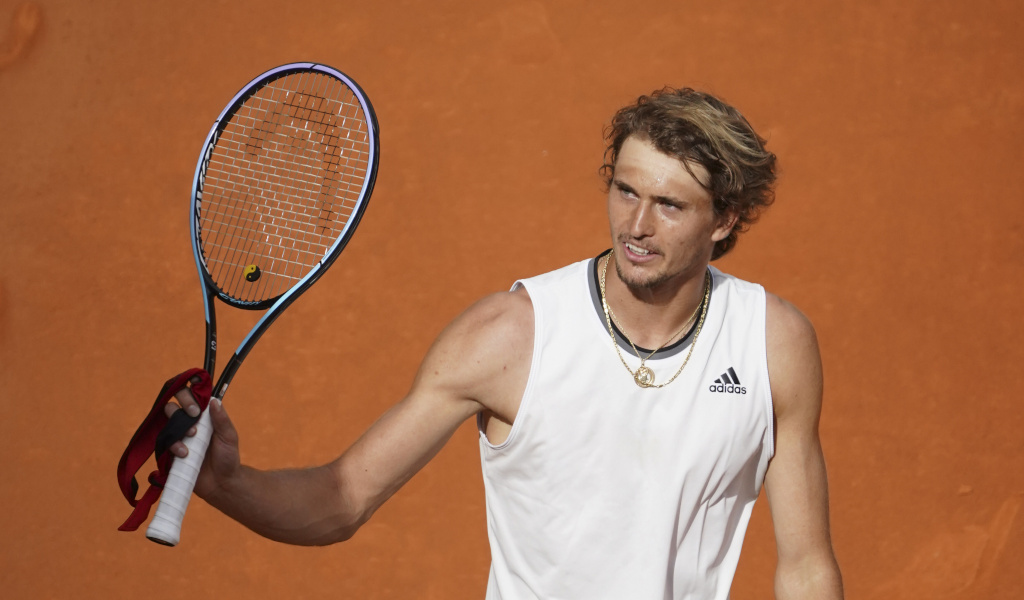 Alexander Zverev backed up wins over Rafael Nadal and Dominic Thiem with victory over Matteo Berrettini in the Madrid Open final to win a second title in the Spanish capital.

After upsetting top seed Nadal in the quarter-final and Thiem in the semi-final, the German was the overwhelming favourite in Sunday’s showpiece match against Berrettini on Court Manolo Santana.

In a first set that lasted more than 70 minutes, Berrettini had the early advantage with a break in game seven, but they were back on level terms in the next game as Zverev broke back.

The ninth seed then wasted two set points midway through the tie-breaker before Zverev himself failed to convert a set point. Berrettini, though, managed to convert on his fourth set point.

Zverev upped his game in the second set and fashioned a break point in game seven, but the Italian held firm only for the fifth seed to finally get his nose in front with a break in game nine.

The German’s fitness proved crucial in the decider as after saving a break point in game four, he pressed hard and broke in game five before a second break in game nine set up the win.

“I feel awesome. It’s great,” Zverev, who also won the Madrid Open in 2018, said. “This is definitely a special win. I just want to enjoy it. I didn’t play too many guys who can serve like him, so it was a difficult match.”

He added: “I think his (Berrettini’s) game style showed it all. I hadn’t played anybody this week who can serve 235(KM/H) kick-serve on the clay. It definitely was a different match. I am extremely happy right now.”