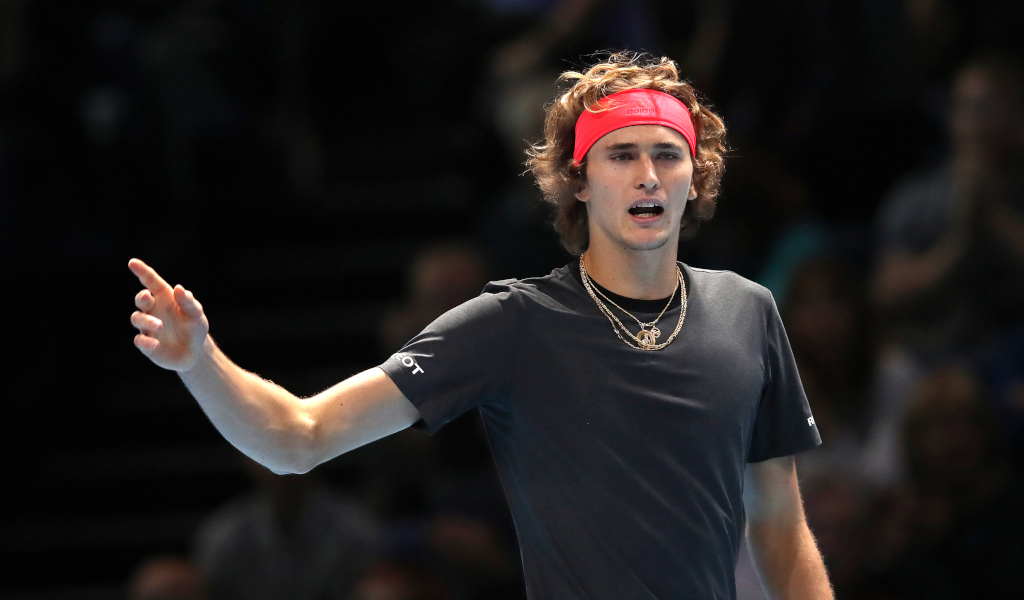 The last few weeks have been horror show for Alexander Zverev on the ATP Tour, but the German feels he just needs to get a few wins and he will find his best form again.

Since the latter half of March, Zverev has lost his opening matches in Miami and Barcelona while he also made last-16 exits at the Grand Prix Hasan II and the Monte-Carlo Masters.

He will get another chance to get some wins under his belt at this week’s BMW Open in Munich where he is the two-time defending champion.

“Obviously I didn’t play my best the past few weeks. But I feel good on the court, I’m happy on the court and this is the most important thing,” he is quoted as saying by ATPTour.com said.

“I feel like my game is pretty much back on the practice courts in the way I hit the ball, but I just have to show it in the matches. I think I’ll have a few very tough matches and if I win them, I think I’m in good shape and good form. We’ll see how it goes.”