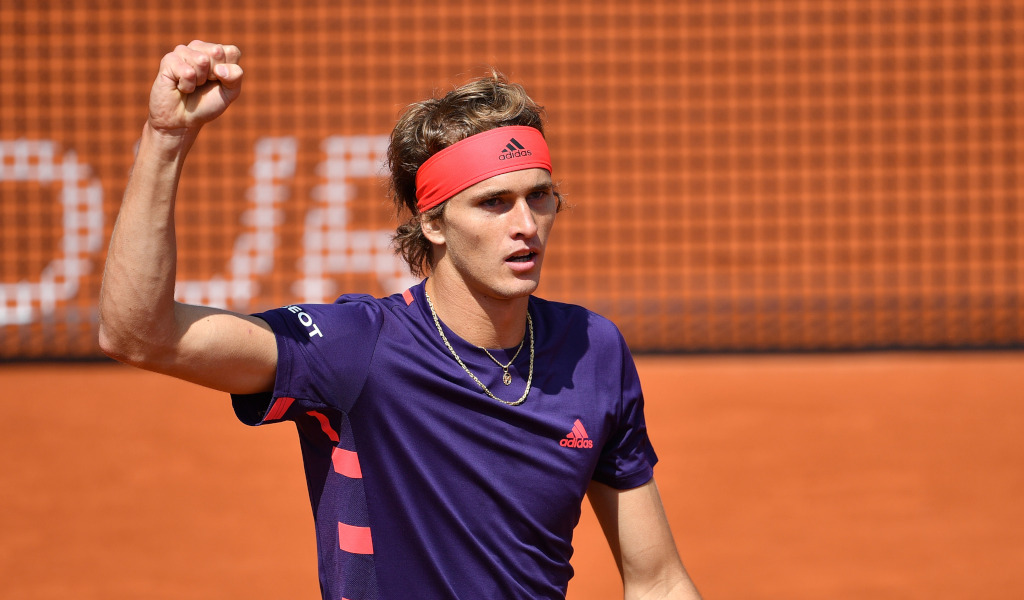 Alexander Zverev will get a chance to avenge his Barcelona Open defeat to Nicolas Jarry when the two meet in the Geneva Open final.

After sharing the first two sets, it was the German who dominated the decider with two breaks of serve.

He added of the upcoming clash against Jarry: “In Barcelona, I wasn’t playing well there. I don’t think it was a very high level match, to be honest… I think we are both playing better now and it is going to be completely different, I think.”

Chilean Jarry had an easier encounter as he beat Radu Albot from Romania 6-3, 6-4.

“I am very happy to be, once again, in a final, competing for a tournament [win],” said Jarry. “It is what we play for every week. It is an opportunity to give your best and to do better than the last week and to try to win the tournament.

“Normally you go away losing, because there is only one champion and I am happy to be playing for an opportunity to be the winner and be competing for a win.”