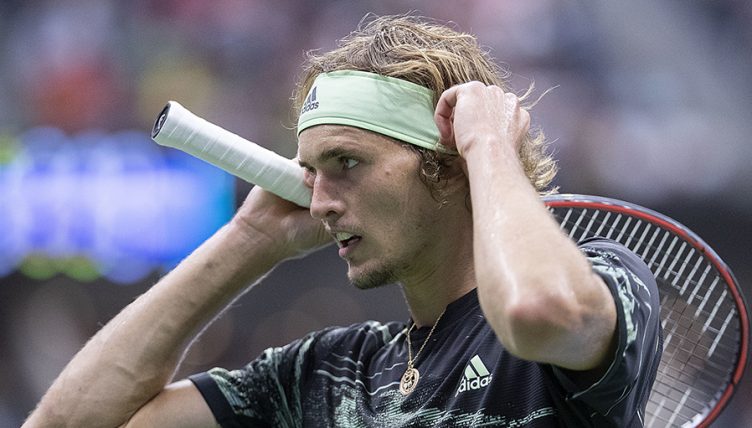 Alexander Zverev blamed the speed of the court, as well as an injury, as he suffered another Grand Slam failure in New York.

Zverev has never been as far as a quarter-final at a Grand Slam twice – both the French Open – and his bid to add a third in New York was ended by Diego Schwartzman.

It was a poor performance from Zverev, and that prompted him to question the quality of the court.

“I had some things bothering me because of the fall I had two days ago. I couldn’t practise freely, my right hip and back is swollen, but I haven’t suffered any fatigue.

“He [Schwartzman] was playing very aggressive and played very well.

“It’s been a much better week for me than the last two months so I can take some positives.”

Die-GO! 👊👊@dieschwartzman defeats Zverev and books his spot in the #USOpen QF!

Schwartzman added: “I think Alex had many problems with the serve.

“I’m a big returner and I took many chances and I think I played great tennis,” Schwartzman said.

Matteo Berrettini is also in the last eight after he beat Russian Andrey Rublev 6-1, 6-4, 7-6 (8-6), and Gael Monfils continued his fine recent form by beating Pablo Andujar in straight sets.