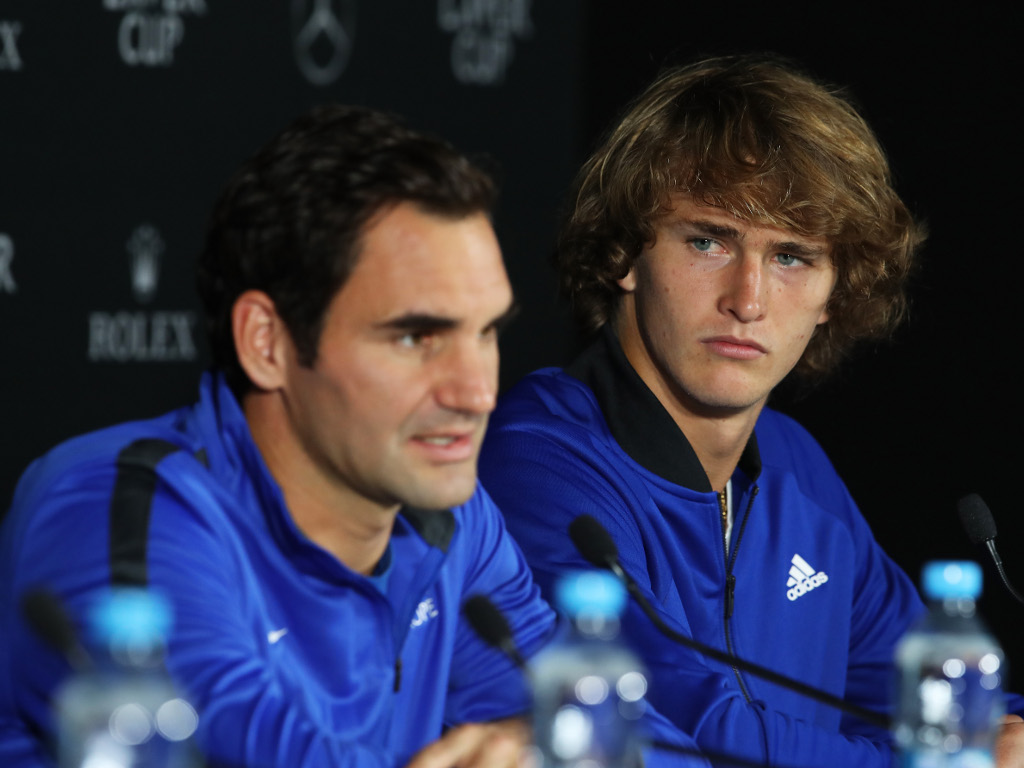 Only one more spot is left on Team Europe for the 2018 Laver Cup after three more players were added.

This year’s tournament will take place in Chicago in the United States from September 21-23, and Zverev will be making his second appearance having played in the inaugural event in 2017.

“I enjoyed being part of the Laver Cup in Prague last year and I am looking forward to joining the team again, this time in Chicago, to defend our title with some great teammates,” the 21-year-old German, who recently won his ninth ATP Tour title when he claimed the Citi Open in Washington, said.

“It’s fantastic to have the chance to be teammates, supporting each other instead of competing against each other. This is a fun format and I’m excited to be playing the Laver Cup again.”

Dimitrov will make his debut for Borg’s team.

“I can’t wait to join all these great players to take on Team World in the Laver Cup in Chicago,” the Bulgarian said.

“It’s such an honor to be sharing the court with this incredible group of players, and to have the chance to play on the same team with them.”

Borg still has to add one player to his squad with the final captain’s pick set to be unveiled next week.