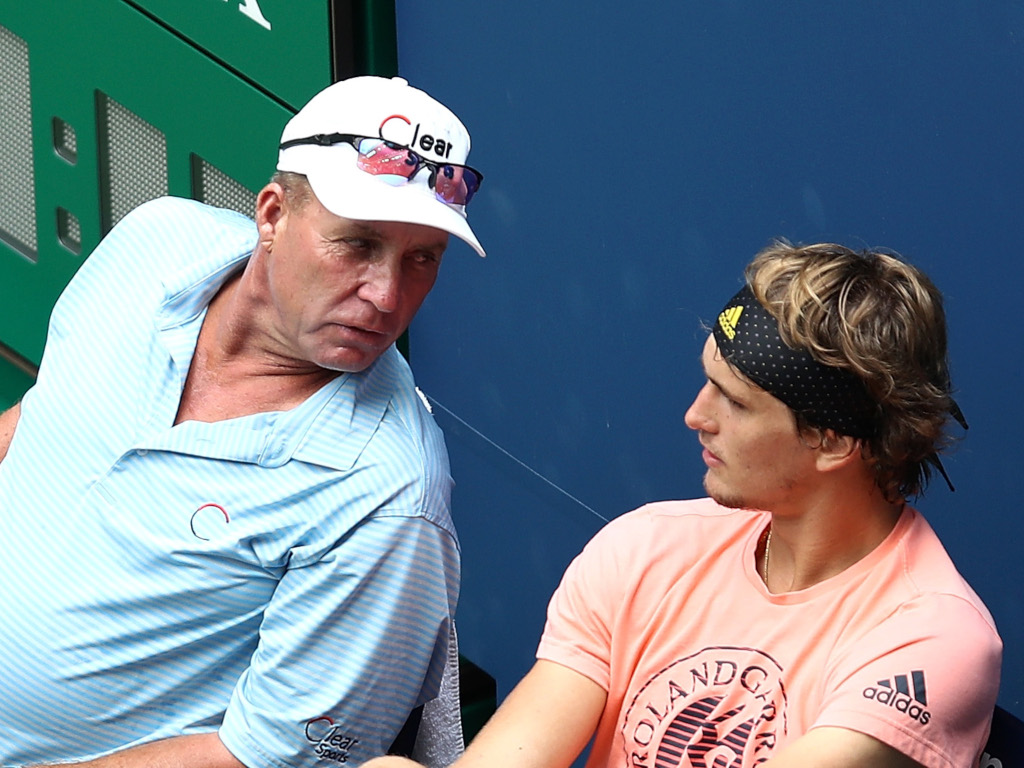 Alexander Zverev asked Ivan Lendl to join his coaching set-up as the former world No 1 “knows what it takes” to win the biggest tournaments in the world.

The 21-year-old German has long been being touted as a future Grand Slam winner and world No 1.

He has already achieved a career-high of three in the world rankings, but he is yet to hit his strides in the majors with his best performance his quarter-final showing at this year’s French Open.

Zverev hopes Lendl can help him to get his breakthrough in the majors.

“The reason I’m with him is to compete and win the biggest tournaments in the world,” he is quoted as saying by ATPWorldTour.com. “That’s the only reason he would join, as well. It’s great having him here. Hopefully it will show in the results.”

Lendl, of course, is an eight-time Grand Slam winner and he also has an excellent CV when it comes to coaching as he was part of Andy Murray’s team when the Brit won his three major titles and two Olympic singles gold medals.

Zverev believes Lendl, along with his father Alexander Zverev Sr., can get the best out of him.