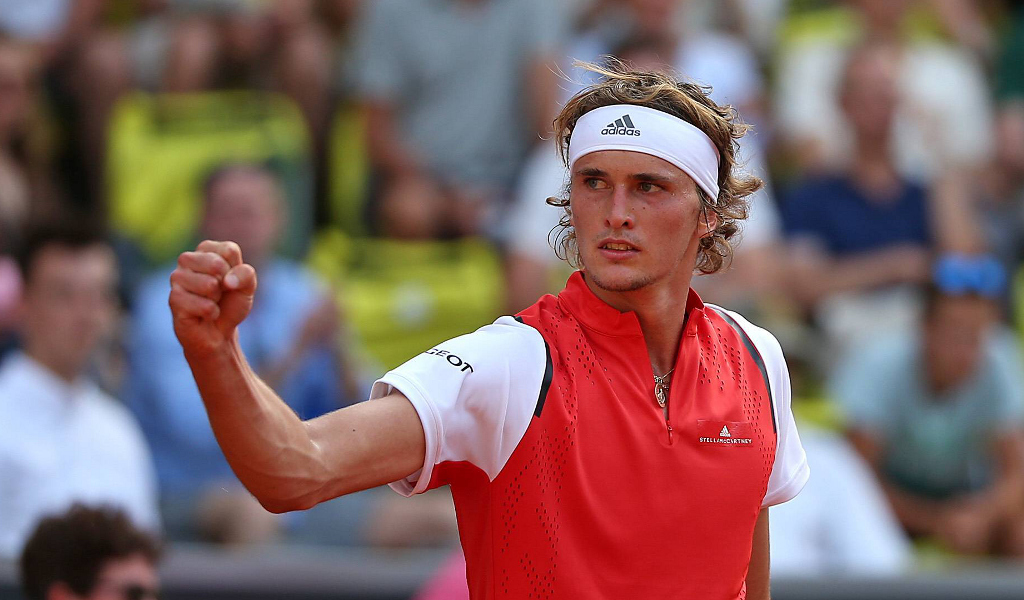 It wasn’t a vintage display from Alexander Zverev, but the second seed still had too much in his locker for Federico Delbonis at the Hamburg European Open.

The German produced a mixed performance as he fought off a late fightback from Delbonis to win 6-4, 7-6 (7-5) in one hour and 45 minutes.

The hometown boy rolls on ????

Although Zverev faced a couple of breakpoints in the first set, he didn’t really have to hit top gear in as a single break was enough to give him the lead.

But the Argentine then raced into a 3-0 lead in the second set only for Zverev to get the break back in game five and then take the lead with a second break in game 11.

However, they were back on level terms in the next game as Delbonis broke back only for the world No 5 to ease past him in the tie-breaker.

“I don’t think I played a bad game. I think he played an amazing game, the best game he played of the match. So mostly it was fine,” he replied when asked about losing his serve just before the tie-breaker.

“The most important thing is that I won the tie-break afterwards quite easily. You will always have games where you lose and games where you get broken, and it’s how you come back from that and I did well today.”

Third seed Fabio Fognini will take Pablo Carreno Busta for a place in the semi-final.

Back-to-back QFs in Hamburg ?@pablocarreno91 knocks out home favourite Struff 6-1 7-6 to reach the quarters in Hamburg for a second consecutive year #HamburgOpen pic.twitter.com/lRsBjF46ke