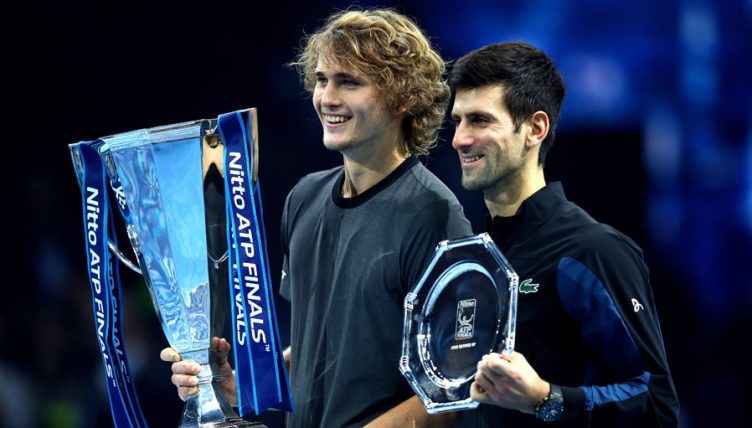 Ivan Lendl has been tipped to make Alexander Zverev the new Novak Djokovic, says the man who made the Serb so formidable.

Marian Vajda coached Novak Djokovic during his initial dominance and has been pivotal in his recent resurgence too.

And Vajda says he can see parallels with Zverev, especially with the pedigree of Ivan Lendl behind him.

“I told Ivan Lendl that he has a big talented guy with Zverev,” Vajda told Bernerzeitung.

Patrick Mouratoglou explains why ‘real’ Novak Djokovic has been able to return.https://t.co/0hH3D0n3Fk

“He remembers me the way I took the control with Novak. Ivan is very smart, he will teach him a lot.”

While Zverev is the best-placed to make in-roads at the top of the rankings, Vajda believes there is plenty of talent ready to blossom behind him too.

“[Stefanos] Tsitsipas is good, I like [Alex] De Minaur but he is not mature yet.

“I like [Karen] Khachanov as well, he plays fearlessly.”