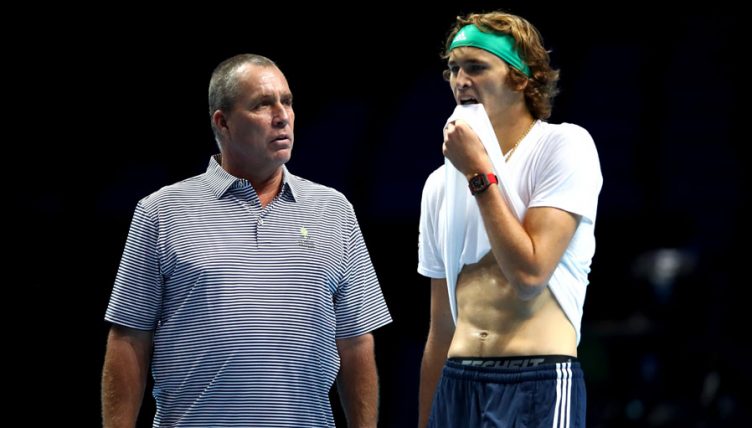 Alexander Zverev has explained how he managed to get the better of Novak Djokovic at the ATP World Tour Finals on Sunday, and specifically the role his coach Ivan Lendl played.

Djokovic came into the match looking almost unbeatable in the second half of the season, and the Serb brushed aside Zverev in straight sets in the round robin stage of the competition just a few days before their rematch in the final.

That experience was vital, admits Zverev, but so was the input from his coach.

“He (Lendl) obviously analysed the match that I played with him a few days ago, told me a few things I had to do different,” said Zverev.

“I was more aggressive today. I tried to take the ball earlier. Those kind of things.

“Obviously Ivan, the experience he has on and off the court, is amazing. That helped me, as well, to kind of play the two matches that I played back-to-back now.”

As well as Lendl, Zverev saved special thanks for Alexander Sr too.

“Everything I do on the court is thanks to my dad because he’s been there for the past 21 years.

“That’s how it is. I mean, he built my foundation. He built the person that I am.”