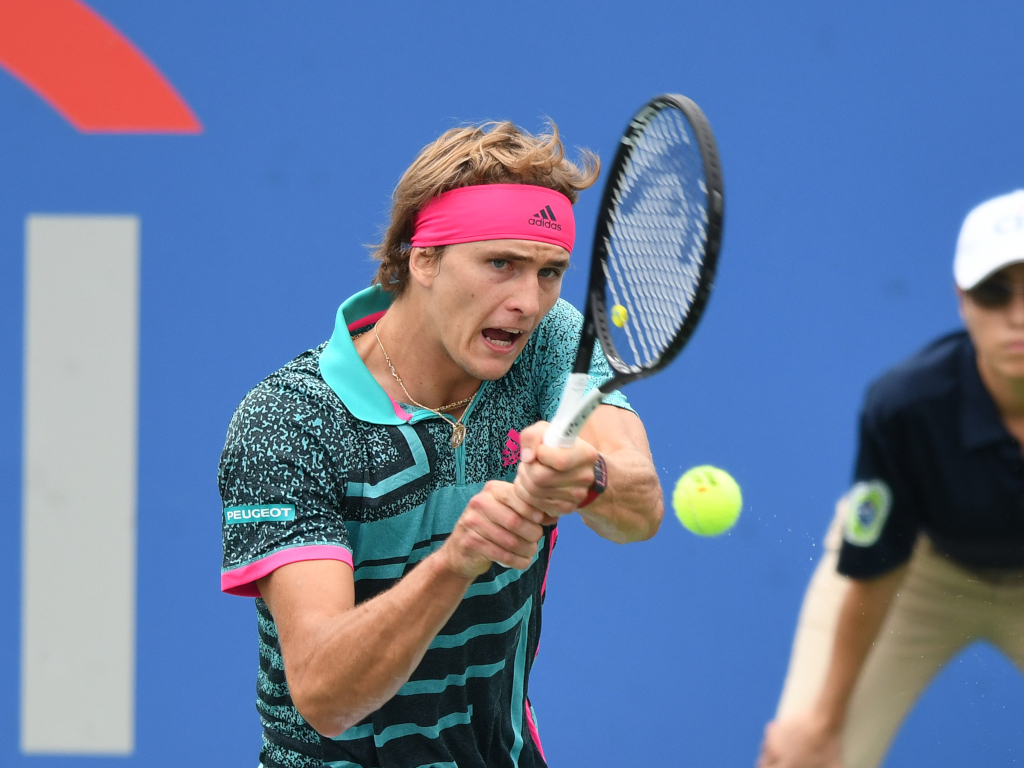 Top seed Zverev secured the ninth ATP Tour title of his career with a comfortable 6-2, 6-4 victory over the Australian teenager.

16-2 at #CitiOpen and back-to-back champion.

The 21-year-old German opened a 4-0 lead in the opening set as he broke De Minaur’s serve twice, and was also in control early in the second set after a break in game three.

“It’s quite funny, because this final could be the final of the next 15 years, so I hope you guys all enjoyed it,” he said during the post-match presentation.

He added: “Happy with how I played today and happy how the whole tournament went from start to finish, from the first match to the last point I felt in control.”

World No 3 Zverev is the first back-to-back winner in Washington since Juan Martin del Potro defending his title in 2009.