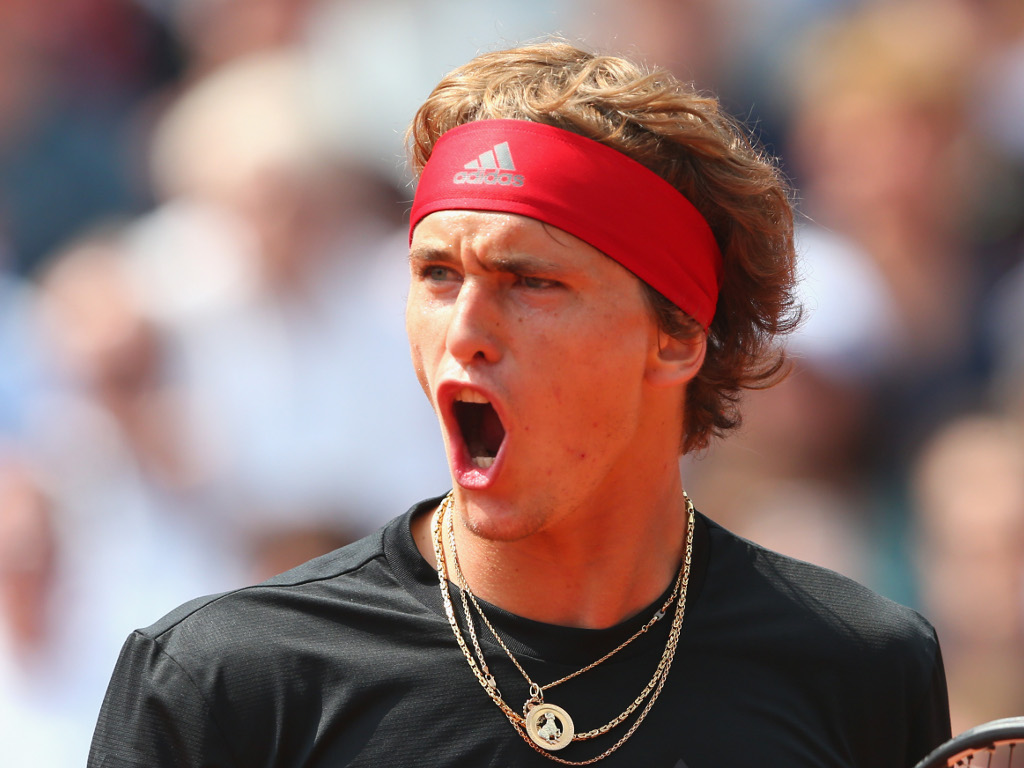 Alexander Zverev brushed aside Philipp Kohlschreiber to win the BMW Open for the second year in a row.

The world No 3 secured a 6-3, 6-3 victory over his fellow German in one hour and 11 minutes to win his seventh ATP Tour trophy, but first since August 2017.

Zverev was always in control as he broke twice in the opening set and although he gave Kohlschreiber a glimmer of hope in the second set with the veteran breaking in game three, the top seed hit back immediately to make it 2-2 and then claimed the decisive break in game eight.

Of course, Zverev got a brand new BMW for his efforts.

No hard feelings between Kohlschreiber and Zverev about who gets the car ??#BMWOpenbyFWU pic.twitter.com/1u06bXnQnJ