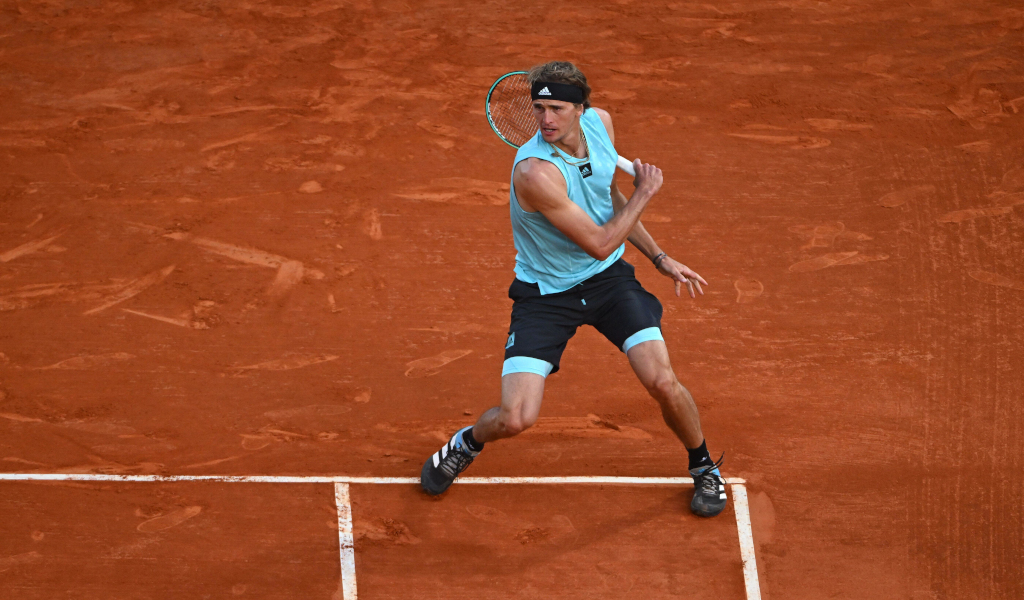 Alexander Zverev kicked off his latest campaign for a maiden Monte Carlo Masters trophy with a comfortable victory over Federico Delbonis in the second round.

The German, who’s best performance at the ATP Masters 1000 tournament was a run to the semi-final in 2018, had too much in the locker for Delbonis in the first set and, although the Argentine fought back in the second set, he eased to a 6-1, 7-5 win.

Three breaks of serve earned the second seed the opening set, but Delbonis came out stronger in the second set as he broke to love in the opening game only for Zverev to draw level in game four. However, the world No 34 broke again in game five before the German hit back in games eight and 12.

“It’s not bad for a change of surface after Miami, you have to take that into consideration a little bit. I’m happy with the win,” Zverev said.

He will face Pablo Carreno Busta for a place in the quarter-final after the 13th seeded Spaniard advanced when Alexander Bublik retired.

If he comes through that clash then he face either fifth seed Andrey Rublev or ninth seed Jannik Sinner in the last eight.