Alexander Zverev finally over elbow injury, but concedes he ‘will need to improve’ after Munich opening win 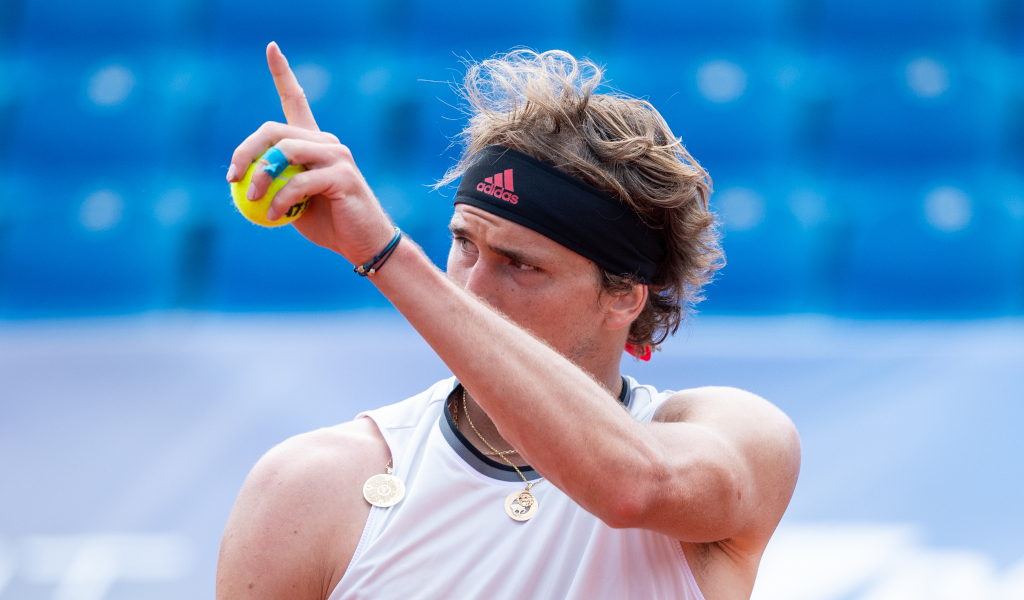 Alexander Zverev took his BMW Open record to 13-2 as he kicked off his bid for a third title with a solid win over Ricardas Berankis, although he admits he needs to up his game.

After a meek third-round exit from the Monte-Carlo Masters a fortnight ago, Zverev returned to action at the ATP 250 event on Wednesday and brushed aside Berankis 6-2, 6-4 in one hour and 27 minutes.

Sealed with an ace 💥@AlexZverev‘s quest for a third Munich title begins with a 6-2 6-4 win against Berankis#BMWOpen pic.twitter.com/8B0sOrfbJ7

The top seed raced into 5-1 lead after breaking the Lithuanian lucky loser’s serve three times, but Berankis did manage to get one break back.

Zverev again broke early in the second set, but the world No 89 drew level in game six before a decisive break in game nine.

“I have not played much tennis the past weeks, so I know I will need to improve for the next match,” the world No 6 said.

“I have overcome my right elbow injury. I have had success in the past and I feel good here. I have played here in the practice and hopefully I can do better on the match court.”