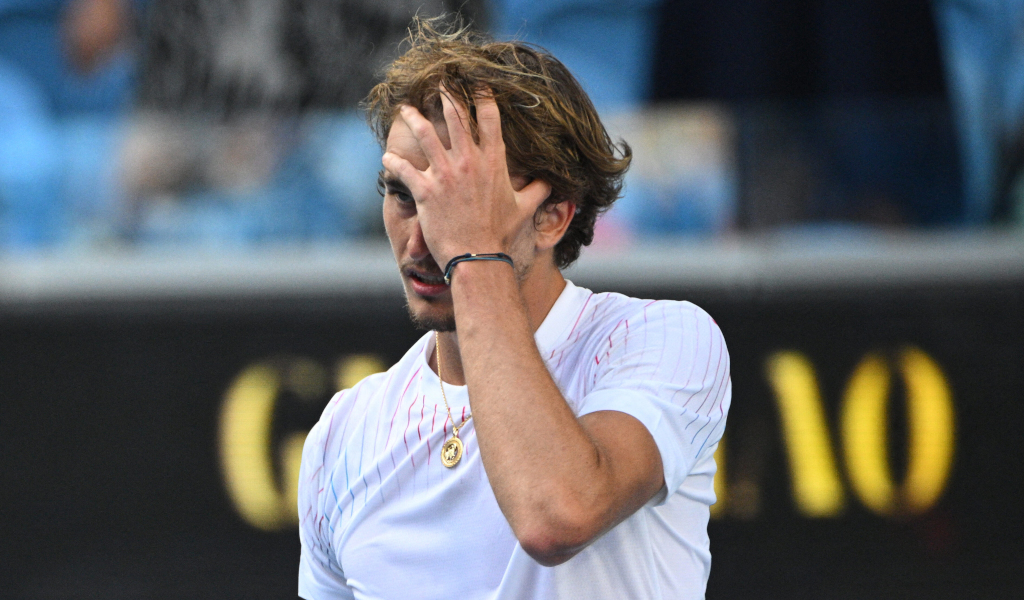 Alexander Zverev is still really disappointed after crashing out of the Munich Open last week in the opening round when he was beaten by wildcard and eventual winner Holger Rune.

This performance was a long way away from his form at the Monte Carlo Masters as there he managed to make it to the semi finals of the competition before he was defeated by Stefanos Tsitsipas.

Although the world No 3 is still ruminating on his shocking defeat in his home country, he is also hoping to bounce back at the Madrid Open this week and show what he’s made of in the Spanish captial.

“I’m extremely disappointed with last week, I put a lot of pressure on myself, a lot of expectations on myself as well, playing Germany in front of a crowd for the first time in three years,” the 25-year-old explained to Eurosport.

“It wasn’t easy but things like this happen, it’s a sport, you can win against anyone on your day and you can lose to anyone when it’s not your day – Munich definitely was not a great tournament from my side but luckily we have a new chance here and a new chance to prove myself.

“The pressure is very different especially with the time we had with Covid, the crowd was sold out for the next few days when I was playing and a lot of people expected me to be there. Unfortunately it didn’t happen but this is sport and you have to make the best of the new chance you have this week.”

Zverev kicks off his Madrid Open later today when him and his doubles partner Marcelo Melo take on Tommy Paul and Cameron Norrie in the opening round, while he starts his singles tournament tomorrow but his opponent is not yet known.