Alexander Zverev hits back at his doubters, explaining how injury is to blame for poor form 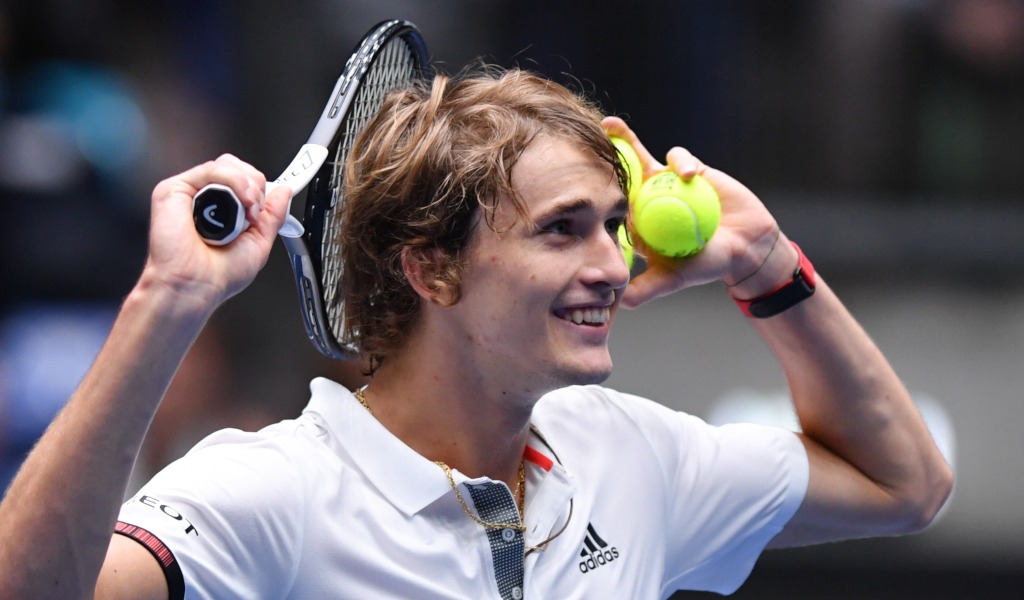 Alexander Zverev has hit back at his critics, saying he is the true leader of the Next Gen and injury accounts for his poor form of 2019.

The German beat Felix Auger-Aliassime on Wednesday in Monte-Carlo, one of a handful of young players that observers have tipped to surpass him in the coming years.

However, Zverev says he is having none of that, and his record should earn him more respect.

“In Indian Wells, I was doing bad and in Miami, I had healed but I had not trained a lot and I had not recovered well. I could not play well.

“People doubted of me in the past too. The past year they were asking me the same questions: ‘Why did you start the season so bad?’

“Then you see what happened. It’s funny because I’m 21 years old and I’ve been on Tour for basically five years now.

“I don’t like to say I’m better or everything like this. I mean obviously, my ranking says it and I’ve won bigger titles, but everybody has their own way.

“I’ve played more tournaments than them. I’ve been on Tour longer, but in a few years’ time, nobody will remember that I was there quicker.

“I think those guys are great and I wish them nothing but the best. I think the new generation of tennis will be in good hands”