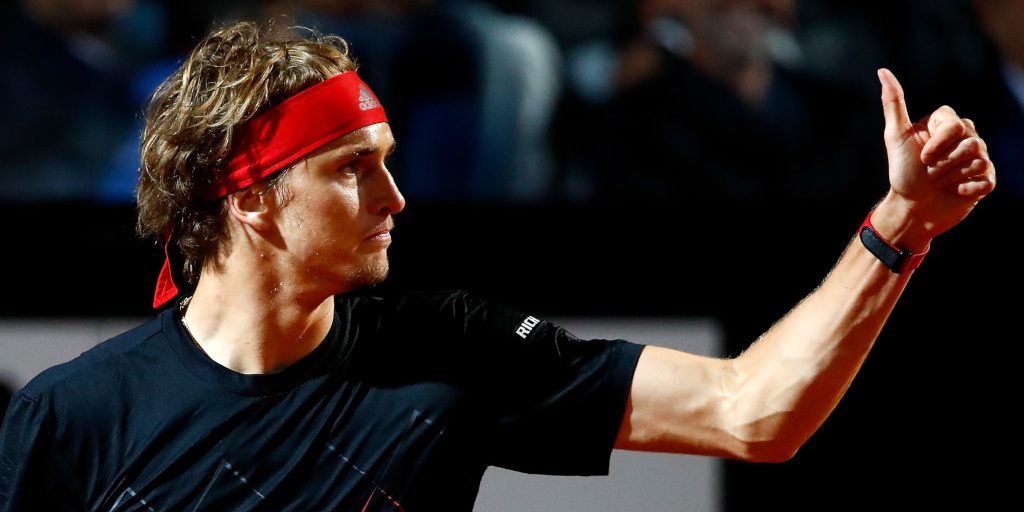 Novak Djokovic says Alexander Zverev must not be taken lightly when they meet in the ATP World Tour Final on Sunday.

The German beat Roger Federer in the semis with Djokovic blasting past Kevin Anderson, and the world number one is expecting a really tough match.

“Sascha, even though he’s a leader of new generation, still kind of considered a young player, he’s an established player.

“He’s shown some great skill on the court the last couple years.

“He’s shown why he deserves to be in the mix of the top players in the world.

“I’m expecting quite a different match-up for us tomorrow than what it was in the group stage.

Zverev’s semi-final win over Roger Federer was marred by controversy after the German asked for a crucial point to be replayed when a ball-boy dropped a ball.

It resulted in Zverev being widely booed by fans during his on-court interview.

Roger Federer gives his response as he exits the ATP finals amid a storm of controversy (via @RealKevinPalmer )https://t.co/kwDfJkGxj4

“I saw that,” Djokovic added.

“Look, I felt bad for Sascha in a way because in the end you could see that he didn’t deserve to be booed.

“I don’t see what he did wrong. Things happen.

“It was obviously a really important point, an important moment, and Roger was in the point.

“I think he was putting Sascha on the back foot. You could see on the replay it actually happened. It disturbed him.

“I think on the moral side, you can’t really say anything negative about that move from Sascha because it did really happen.

“He’s not someone that cheats or something like that.

“He’s quite an honest guy, has really good relationship with all the players.

“He didn’t deserve to get booed. But I also understand from a crowd’s perspective that it all looked quite odd to happen at that point.”