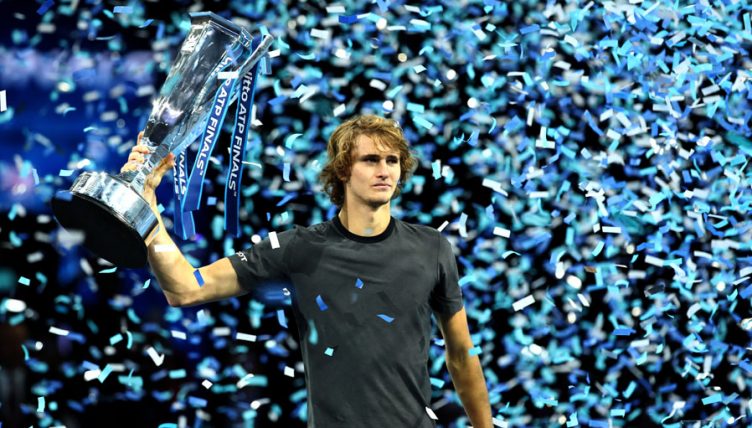 Alexander Zverev has won his biggest career title to date, besting Novak Djokovic to claim the ATP Finals crown at The O2.

The German claimed of fatigued earlier in the week after losing to Djokovic in the round robin stage of the competition, claiming he had not felt at his best for “weeks” due to playing too many matches.

However, he was dominant against the world number one in the final, easing to a 6-4 6-3 win.

It was a tight affair up for most of the first set, with the first and decisive break coming at 4-4 in Zverev’s favour. He was then able to take the first set, asking serious questions of Djokovic.

Djokovic though, was unable to respond. Zverev broke again early in the second and, although the Serb hit straight back, it proved just a stay of execution.

As the set wore on, Zverev was by far the stronger player, producing two more breaks of serve to win what could prove to be a breakthrough title.