Alexander Zverev off the mark with a win against Marin Cilic 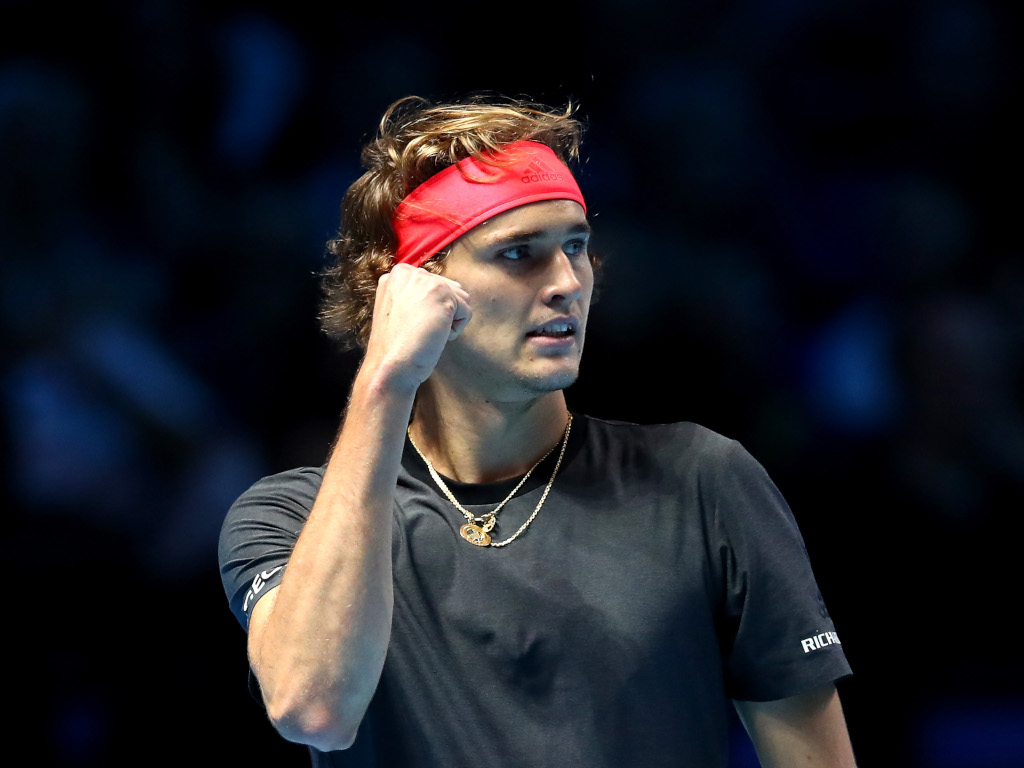 Alexander Zverev overcame a sluggish start to beat Marin Cilic in his opening round-robin match at the 2018 ATP Finals.

Zverev gets off the mark in London with a 7-6(5) 7-6(1) victory over Cilic. #NittoATPFinals pic.twitter.com/5x0dMbIth0

Zverev broke back in game nine of the opening set and, after squandering a couple of set points in the tie-breaker, he eventually took the set in one hour and five minutes.

Cilic again had the initial advantage in the second set as he broke in game seven, but the German hit back in the very next game to draw level and then dominated the tie-breaker.

World No 1 Novak Djokovic will take on John Isner in the second match in the Guga Kuerten Group in the evening session at the O2 Arena in London.