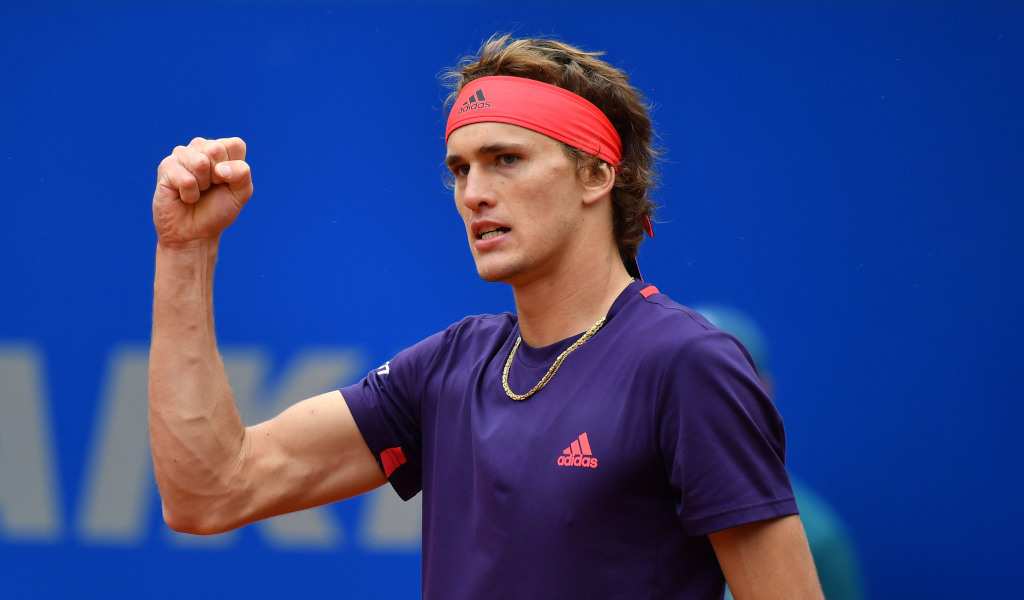 World No 5 Alexander Zverev bounced back from an early hiccup against Ernsts Gulbis to reach the second round of the Geneva Open, but Grigor Dimitrov made another early exit.

Top seed Zverev has stuttered on clay this season as he suffered a string of early defeats in Monte-Carlo, Barcelona, Munich and Madrid. However, he did show signs of form in Italy last week and it looks like he carried that over to Switzerland.

The German, though, was 2-1 down after Gulbis broke in game three, but he soon found his rhythm and secured a comfortable 6-2, 6-1 victory in one hour and six minutes.

He will face Hugo Dellien for a place in the quarter-final after the Bolivian beat Serbian wildcard Janko Tipsarevic 7-6 (7-3), 6-3.

Former world No 3 Dimitrov’s poor form continues as he was beaten in three sets by Federico Delbonis with the Argentine winning 1-6, 6-4, 6-2.

Dimitrov, who had to qualify to reach the main draw, has now lost in the first round of this last three tournaments.