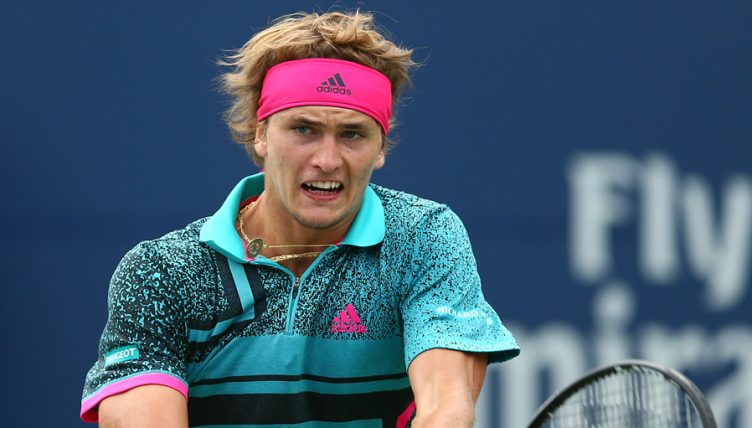 Alexander Zverev has blasted Stefanos Tsitsipas after the Greek teen knocked him out of the Rogers Cup.

The Defending champion had looked set for another run to the final, but found Tsitsipas too much in the quarters as he slumped to a 3-6 7-6 6-4 defeat.

However, he wasn’t in the mood for niceties after the match.

“I don’t think he played that well. I think the match was absolutely pathetic on all levels,’ Zverev said.

However, it didn’t seem to bother the Greek too much, whose confidence was already sky-high after defeating Novak Djokovic in the previous round.

“I’m confused now, is this real?” said Tsitsipas, who has reached his first ATP Tour Masters 1000 semi-final. “This shows that with dedication and work, dreams do come true.”

The 19-year-old will face Wimbledon finalist Kevin Anderson in the final after the big-serving South African demolished Grigor Dimitrov 6-2 6-2 in his quarter-final.

“It definitely was a great match today. I felt I played really well right from the beginning,” Anderson said.

“Right from the first point till the last, I felt I was in a really good frame of mind, playing the kind of tennis that I knew I wanted to be playing and needed to be playing.

“Getting off the court pretty comfortably definitely is a really good feeling.”