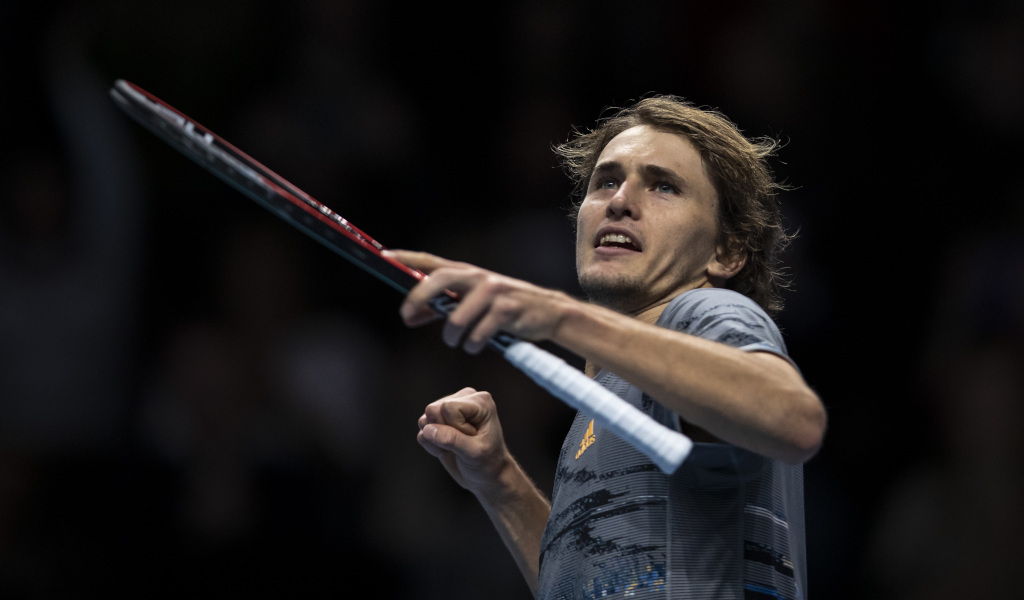 He left it late, but Alexander Zverev produced when he had to as he beat Daniil Medvedev in straight sets to reach the semi-finals of the ATP Finals.

It was a must-win match for the defending champion against the Russian, but he passed the test with flying colours as he won 6-4, 7-6 (7-4).

Back in the last four ✊

The moment @AlexZverev sealed his place in the #NittoATPFinals semis for the second straight year. pic.twitter.com/3n8UbeMCme

Zverev broke in the first game of the match to ease to a one-set lead and after going down an early mini break in the second-set tie-breaker he bounced back to win in straight sets.

“The O2 is the most special arena for me. It’s where I play my best tennis,” he said. “The atmosphere here is something we don’t play in anywhere else in the world. It’s so special to us.

“I’ve still got to improve. We’re in the semi-finals now and it doesn’t get any easier from here. I’m going to have to play my best tennis to have a chance.”

Next up is Dominic Thiem, who finished top in Group Bjorn Borg.

“[Thiem] has been playing some unbelievable tennis, maybe the best tennis that we have ever seen from him. Actually beating Roger [Federer] and Novak [Djokovic] on this court is very special. Doing it back-to-back is very, very difficult,” the German said.