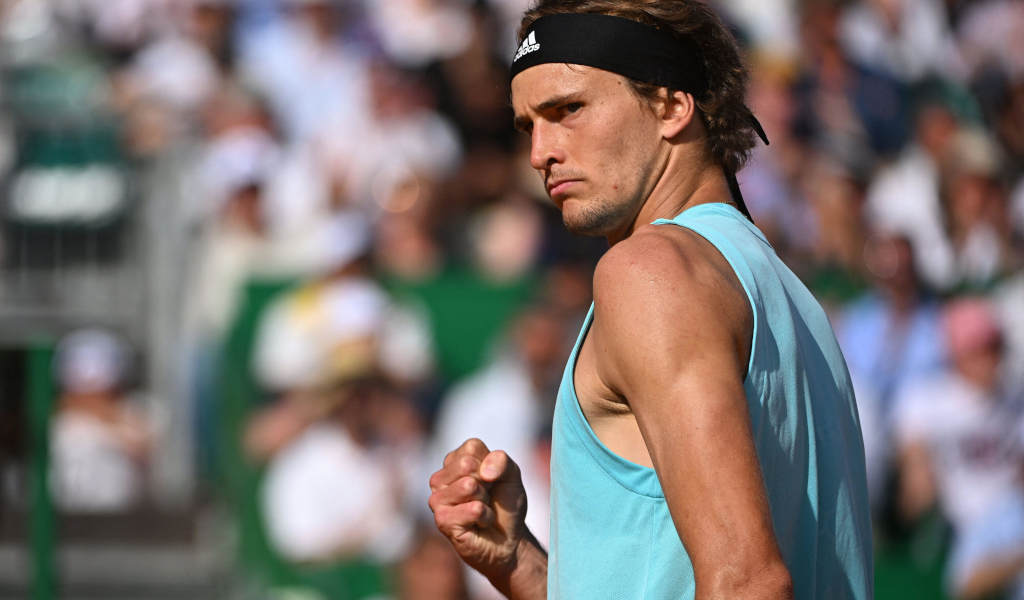 Alexander Zverev received a hostile reception from the Monte Carlo crowd during his match against Janik Sinner but won a decisive tiebreaker to advance to the last four.

A 5-7, 6-3, 7-6(5) victory for Zverev ensured that the German reached the Monte Carlo Masters semifinals for the second time.

Zverev has proven a controversial figure on tour in recent weeks after his outburst in Acapulco and the backlash, but was close to his best in defeating the Italian.

A Monte-Carlo THRILLER 🍿@AlexZverev comes from behind to defeat Sinner 5-7 6-3 7-6(5) and reach his second career #RolexMCMasters semi-final after 2018! pic.twitter.com/w32ypiLbzB

Both men called for trainers during the epic battle, and Zverev was relieved to come through this time around.

“It means a lot, definitely, especially [with] how this year has been going so far for me,” said Zverev after his win.

“I’ve lost long matches like that, so I’m happy I won this one.”

Sinner came from behind to take the opening set. However, Zverev returned the favour in set two.

Zverev twice dropped serve in the third, and the match was forced into a decisive tie-break after he missed out on a break point at 5-5.

Thr crowd was almost entirely behind Sinner but Zverev edged a 7/5 tie-break in which half of the points went against serve.

The German roared in delight when Sinner slammed a backhand into the net on match point.

World No 3 Zverev was delighted to come out on top in a see-saw battle as he hunts his first title of 2022.

“I’ve lost so many matches [like that] this year,” he said. “I guess it’s in the back of my mind and I think this one will definitely help.”

Sinner had been six-for-six in decisive sets on the 2022 ATP Tour season and seven-for-seven in tie-breaks until being upstaged by Zverev.

It looked like Sinner might wrap the match up in two sets after he scored an early break in the second.

However, after Sinner conceded the positional battle and fell back beyond the baseline, Zverev pressed his advantage.

The match had turned and Sinner’s dogged defense was not enough to halt the second seed’s relentless charge.

Zverev will face either defending champion Stefanos Tsitsipas or Diego Schwartzman in the last four. Grigor Dimitrov and Alejandro Davidovich Fokina will contest the other semifinal.