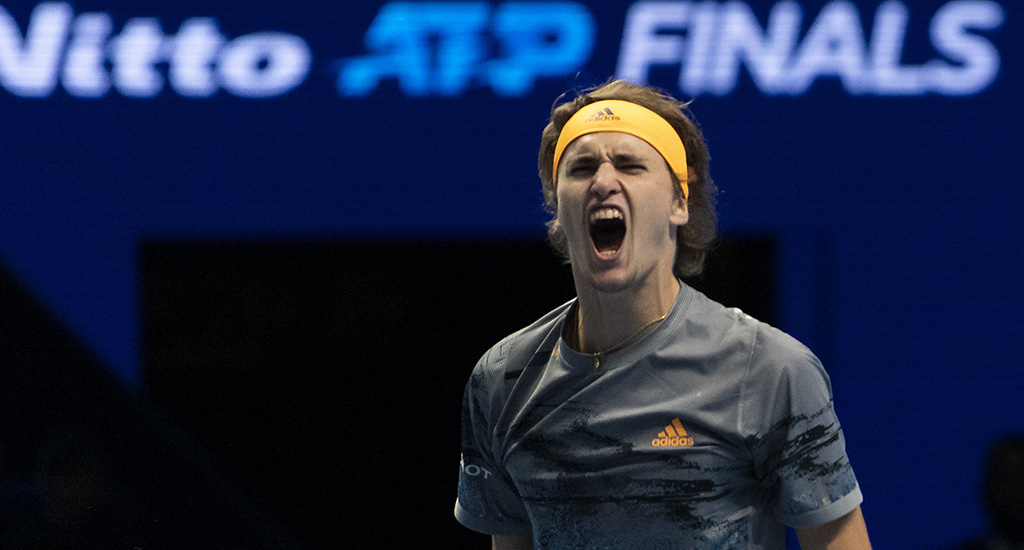 Alexander Zverev as revealed the secret behind how he was able to secure a ‘special’ win over Rafael Nadal at the ATP Finals.

Zverev beat the world umber one 6-2, 6-4, with Nadal openly admitting after the match that the German was simply the better player on the day.

And Zverev, the defending champion, was very aware of the quality he produced too.

“This means so much, playing here again after winning my biggest title so far in my career here last year. This means everything to me,” Zverev said on-court.

“The atmosphere is the reason why everybody is trying, the goal of the beginning of the season is to make London.

“Because playing here, playing in The O2, is something that we don’t have during the year, and this is so special.”

Zverev was able to completely dominate Nadal in a way that very few others have been able to achieve in their careers. So how did he do it?

ALSO READ: ‘The only excuse is I was not good enough’ – Rafael Nadal says injury not a factor in ATP Finals defeat

“The whole thing was about the serve,” Zverev said.

“Obviously when I play this aggressive tennis, when I play this way, I have now beaten all three guys on this court, the big tree, so it shows that I can play very well and beat the top players.”