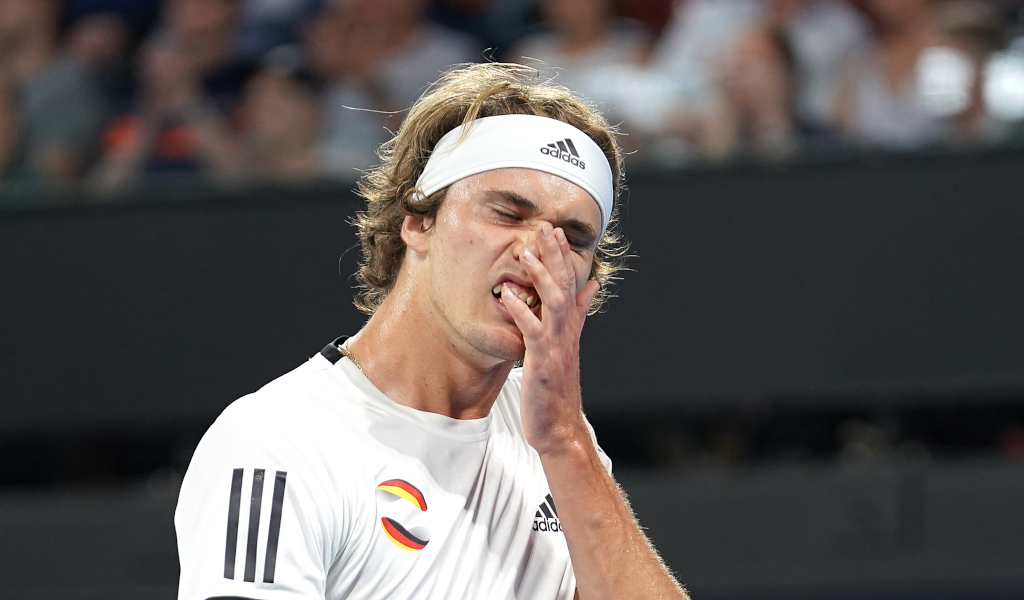 The 2020 Australian Open is just around the corner and Alexander Zverev admits if he doesn’t up his game he will not be able to compete against the best players in the world.

The new tennis season is off to a nightmare start for the world No 7 as he lost both his singles matches at the ATP Cup with his latest defeat a 6-1, 6-4 drubbing at the hands of ATP Finals champion Stefanos Tsitsipas.

When you serve 10 double and your first serve percentage is just 45, then you are never going to cut it at against the likes of Tsitispas.

“My serving isn’t back yet. Simple as that,” Zverev told the official ATP website.

He added: “I just need to get it back somehow. It’s just practicing and maybe going on the court and doing a little bit more of that.

“I have two weeks until the Australian Open and I hope I can get it back until then, but right now it’s at a level where it’s not going to do it for me.”