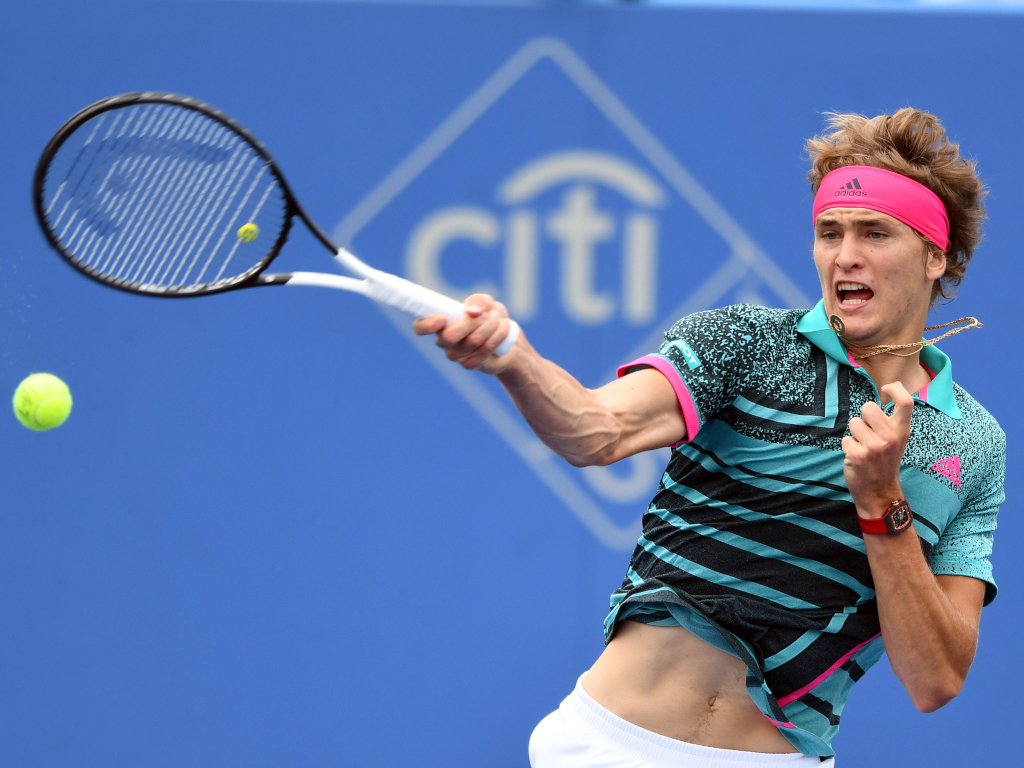 The defending champion came from a set down to beat Kei Nishikori in the quarter-final as he won their rain-delayed match 3-6, 6-1, 6-4.

“It was great. It was a fantastic match, a very high level from the baseline,” Zverev said. “We both played great, so happy to be through to the semi-finals. Hopefully it will be another good few days here.”

The German will face Stefanos Tsitsipas in the semi-final after the Greek upset world No 11 David Goffin 6-3, 6-4.

Australian teenager Alex de Minaur also reached the last four as he advanced after Andy Murray pulled out of the tournament on the back of three marathon matches.

De Minaur will face either Denis Kudla or Andrey Rublev as their match was called off due to rain.