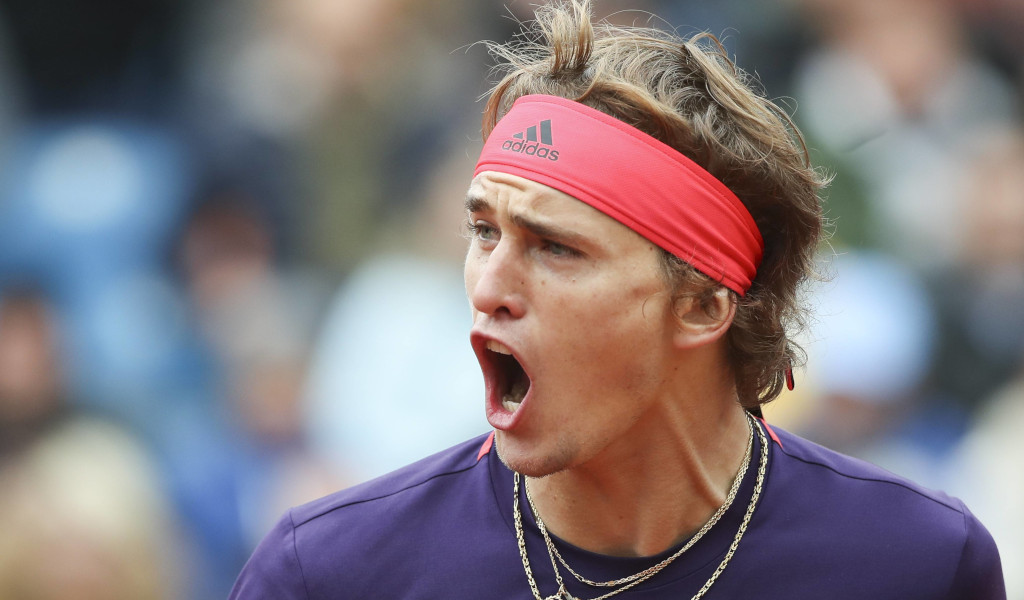 Alexander Zverev overcame another sluggish start to beat David Ferrer at the Madrid Open and send the Spaniard into retirement while Fabio Fognini had no problems beating John Millman.

Defending champion Zverev has struggled to find form in recent months with a string of early exits, but he is into the quarter-finals in Madrid after a 6-4, 6-1 win over Ferrer.

An illustrious career comes to an end 😔@DavidFerrer87 hangs up his racket after a 6-4 6-1 defeat to Alexander Zverev in Madrid.#GraciasFerru pic.twitter.com/xMQ4MBRqau

Playing in the final tournament of his 19-year professional career, Ferrer made a brilliant start to his third-round clash as he broke the German’s serve in game four to open a 3-1 lead, but Zverev won the final four games to take the set.

It was one-way traffic in the second set as Zverev set up a last-eight match against Hubert Hurkacz after the Pole beat Lucas Pouille 7-5, 6-1.

Monte-Carlo Masters champion Fognini continues to look good on clay as the Italian rolled over Millman from Australia, winning 6-2, 6-2 in one hour and nine minutes.

Next up for Fognini is fifth seed Dominic Thiem.

Eighth seed Stefanos Tsitsipas was also relatively untroubled as the Greek secured a 6-2, 7-5 victory over Adrian Mannarino to set up a clash against Fernando Verdasco, who upset 11th seed Karen Khachanov 6-7 (4-7), 6-1, 7-5.